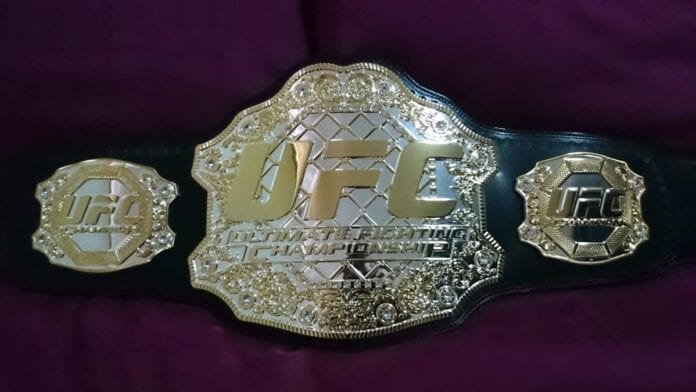 The UFC is preparing to implicate its fourth female weight class.

The report suggests the inaugural champ will be crowned via the next season of The Ultimate Fighter Season 26 (TUF 26). Women currently in the UFC, as well as women not in the UFC, will be allowed to submit their names for the tournament.

Current UFC bantamweight contender Lauren Murphy has already confirmed that she intends to volunteer for the show via a report from MMA Fighting. Tryouts for the show are currently scheduled for Tuesday, May 23 at 8 A.M. PT in Las Vegas, Nevada.