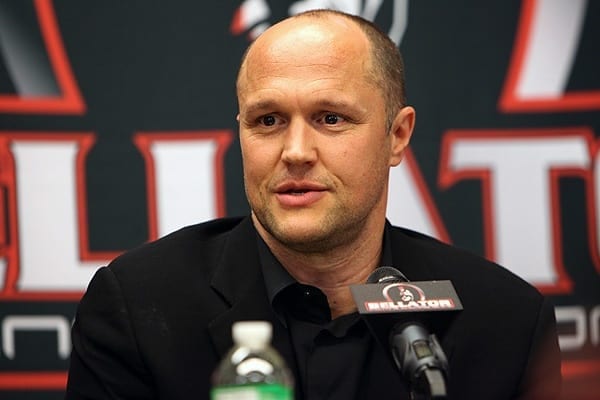 History was made Wednesday afternoon when the announcement of the official Mixed Martial Arts Athletes Association (MMAAA) was made public.

Five fighters made up the founding group: George St. Pierre, Cain Velasquez, Tim Kennedy, T.J. Dillashaw and Donald Cerrone, plus the unlikely addition of former Bellator president Bjorn Rebney who’s taken an advisory role. This is a huge step for the sport and all of its athletes, but there are a number of challenges ahead.

Having fighters come together like this is ground breaking for the sport as it moves forward. Here are a look at some of the ways the sport will benefit from the newly-founded association. Let’s take a look at the positives:

A fighters association can be really good for the sport, but it is by no means an instant savior and solution to all the sport’s issues. There is still a lot of work to do. Jump to the next page to find out the negatives of the ordeal.

Here are some of the issues with the MMA Fighters Association as it stands now.

There are plenty of variables involved in the success or failure of the fighters association, but time will need to pass before we know how those variables pan out. One thing is clear though, it is definitely a step in the right direction, and with someone finally trying to look out for fighters, they are in a better spot then they were a few days ago.