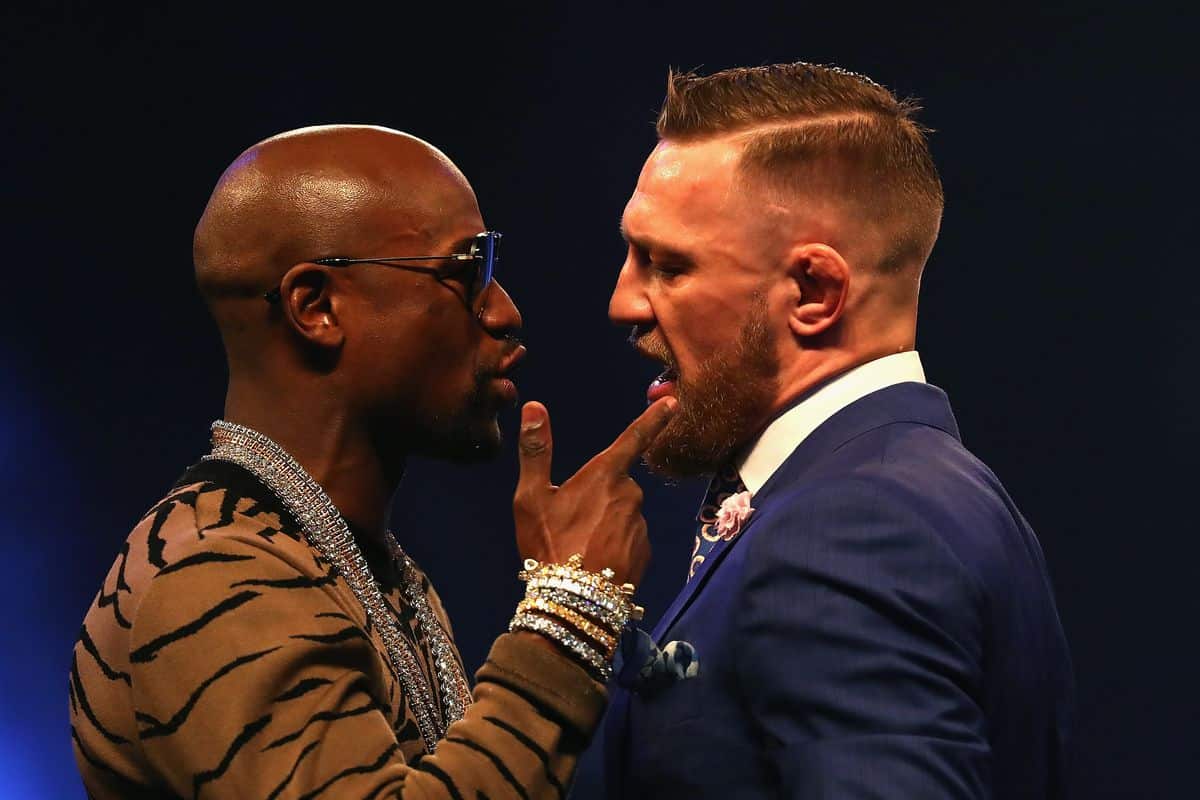 Mike Winkeljohn is one of the most respected striking coaches in the mixed martial arts (MMA) world today, especially due in large part to his assist in developing former multiple time boxing champ Holly Holm evolve into a UFC women’s bantamweight champion.

“The Preacher’s Daughter” competed inside the squared circle for 11 years before making the transition to the cage, and after just two fights under the UFC’s banner she was able to down former female 135-pound queen Ronda Rousey in one of the biggest upsets in MMA history. Winkeljohn recently spoke to ESPN to offer his thoughts on the upcoming boxing bout between UFC lightweight champ Conor McGregor and undefeated 49-0 legend Floyd Mayweather Jr. next month (Sat. August 26, 2017).

Winkeljohn believes that McGregor’s ability to bring different angles into the boxing ring from MMA could confuse “Money” a bit, but we’ll know right away if that will play a factor into the fight once the bell rings (quotes via MMA Junkie):

“He has a god-given knack of not getting hit and using his defensive ability so well. Conor’s got the power, though. I think Conor is a big, strong fighter who has speed and is a little slicker. What Conor can bring to the table is maybe some offline angles with his footwork that comes out of MMA and will be something Floyd might not be used to. Attack where Floyd can’t hide behind his shoulder.

“We’re going to know one way or the other right away. Conor comes with a game plan of attacking Floyd in a way he has never seen before. Once it fails, or I should say “if” it fails, then it will fall into a traditional boxing match, which obviously favors Floyd. I’ll tell you what, though, Conor’s got a smart camp, and they’re going to come up with something. It might be worth putting some money on Conor as the underdog.” 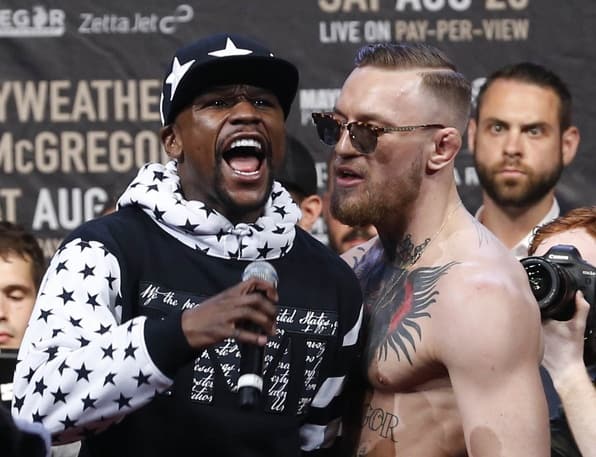