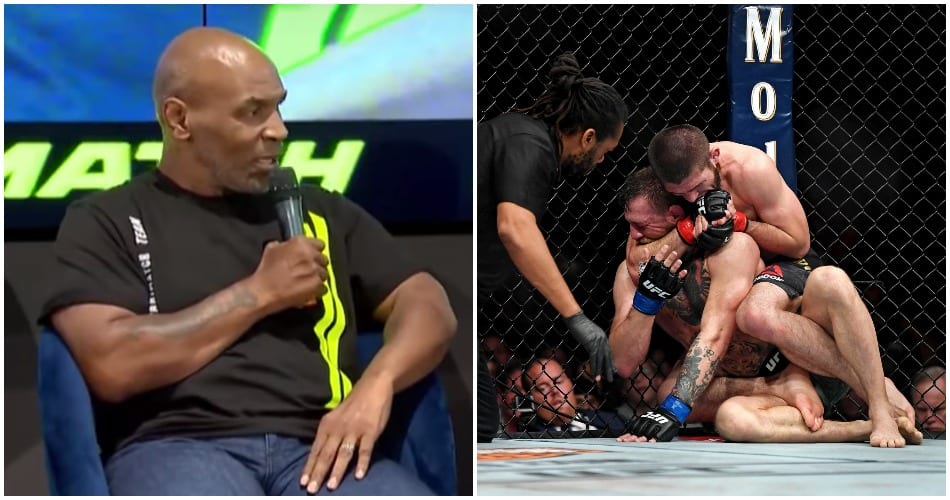 McGregor was soundly defeated by Nurmagomedov via fourth-round submission when they met at UFC 229 last year, as reported here. However, there have been calls for a rematch. While it would be undeserved, especially given how Tony Ferguson is yet to receive an undisputed title shot, McGregor being a lucrative draw means it is always possible.

Tyson had praise for the Irishman being a promotional genius, but ultimately believes he would never beat the current UFC lightweight champion:

“Khabib is going to get more money beating this guy that he knows he can beat, than he would ever get in a competitive fight against a guy that’s capable of beating him. So, why not fight him 10 times? People will pay to see him fight 10 times, to see him lose 10 times. Now that’s marketing, millions, billions. He’s a genius, you can’t take that away.”

Shout out to Royal Panda Sports

Do you agree with Mike Tyson?