LowKickMMA.com
Home Boxing News Mike Tyson reveals health battle with sciatica: ‘When it flairs up, I... 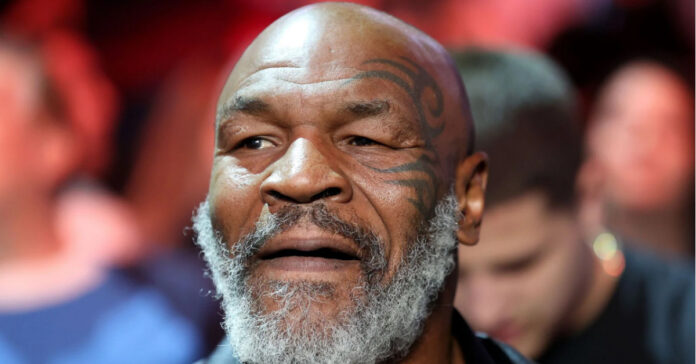 Former heavyweight boxing champion, Mike Tyson has revealed he is currently dealing with sciatica, a nerve condition that can result in back issues, after speculation was rife regarding the 56-year-old’s health after he was pictured wheelchair-bound at a Miami, Florida airport.

Last competing professionally back in June 2005, Tyson, who has since turned his hand to a successful podcast, sent fans of him into worry last month after pictures emerged showing the New Yorker wheelchair-bound at a Florida airport.

Detailing the reasoning for his health issues, Tyson cited his issues with the nerve condition, sciatica, revealing that when the condition flairs up, he can be left unable to verbally communicate.

“When it flairs up, I can’t talk,” Mike Tyson told of his issues with sciatica during an interview with Newsmax. “Thank God it’s the only health problem I have.”

“I’m splendid now,” Mike Tyson explained., “Everybody in my house is truly blessed and we’re all very grateful for what we have.” (Transcribed by BloodyElbow)

Making a return to the squared circle back in 2020, Tyson featured in an exhibition matchup against former cruiserweight champion, Roy Jones Jr. – with the duo battling over the distance in a bout which was not scored as part of a Triller Fight Club card.

Tyson has been linked with subsequent fights against both former champion, Evander Holyfield, as well as a bout against the controversial undefeated puncher, Jake Paul – who himself is expected to fight former UFC middleweight champion, Anderson Silva in October. 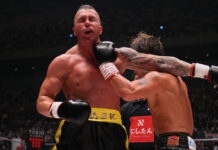