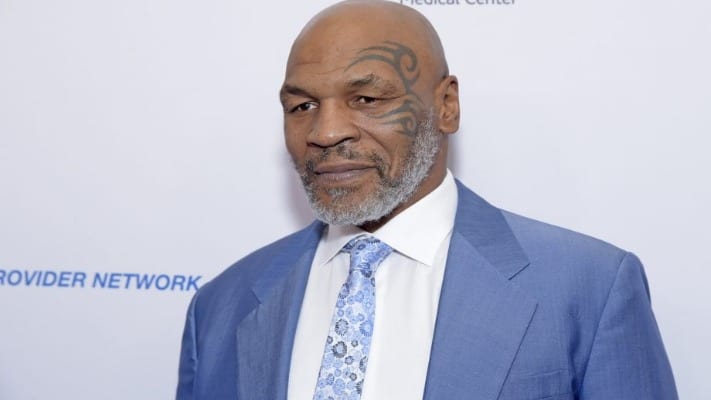 Mike Tyson is one of the greatest boxers to have ever walked the earth, and he has also emerged as a prominent voice in the mixed martial arts (MMA) community as well.

Tyson is good friends with UFC president Dana White and has been cageside for several big events over the years. Given how dominant he was inside the boxing ring, many fans have wondered how Tyson would have fared had he instead set out on an MMA career when he was younger.

Speaking to GQ Sports, Tyson discussed that very question, explaining that his feet would’ve been his downfall inside the Octagon. Tyson noted that foot stomps would’ve forced him to give up because he has “the worst feet in the world.” (H/T MMA Mania)

“I don’t know what I would do in the UFC because I watched the UFC a couple of times, and I watched these guys step on people’s feet,” Tyson said. “And I have the worst feet in the world. And if somebody steps on my feet, I would totally tap out. I would just give up, it would be a no-brainer.”

Do you think Tyson would’ve had a successful career inside the Octagon?