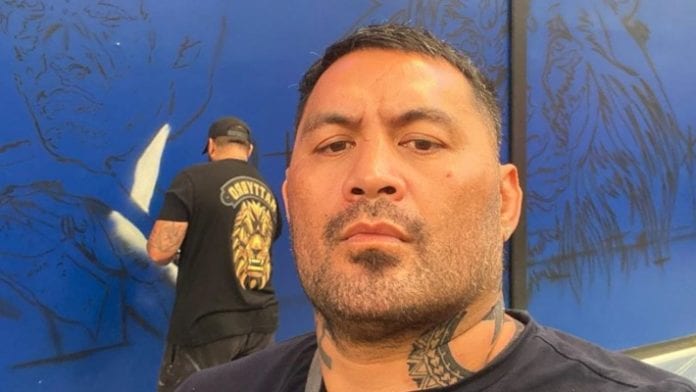 The UFC isn’t done with Mark Hunt just yet.

It was recently reported that Hunt scored a big court win as the United States Court of Appeals for the Ninth Circuit revived his lawsuit against the UFC for fraud and battery.

In 2019, the United States District Court for the District of Nevada dismissed the majority of Hunt’s claims which included that the fact that the UFC and Dana White knew Brock Lesnar had taken performance-enhancing drugs leading up to their UFC 200 fight.

To make matters worse — or more annoying — for the UFC, Hunt sent a message to White soon after.

“U fkers said to me many many moons ago if I was a gambling man and I will ask u here the same question because u ain’t eva going to get rid of me I’m a motherfken gangsta and I got that rusty fork waiting for all of your bch a eyeballs.

“@danawhite u better kill me bra u ain’t going anywhere G u and your little puy freinds u bches have stolen from so many of us fighters and our families finally justice is about to start for u punk motherfkers enjoy it bch. And all of those who scoffed and laughed at me and said all sorts of sh** u can all kiss my black a** u filthy coward f**ks.”

It’s certainly an interesting development as White and the UFC continue to receive criticism about fighter pay on almost a weekly basis now. We will definitely stay tuned for any updates.

Hunt lost a unanimous decision to Lesnar when they fought in a heavyweight contest back in the summer of 2016 at UFC 200.