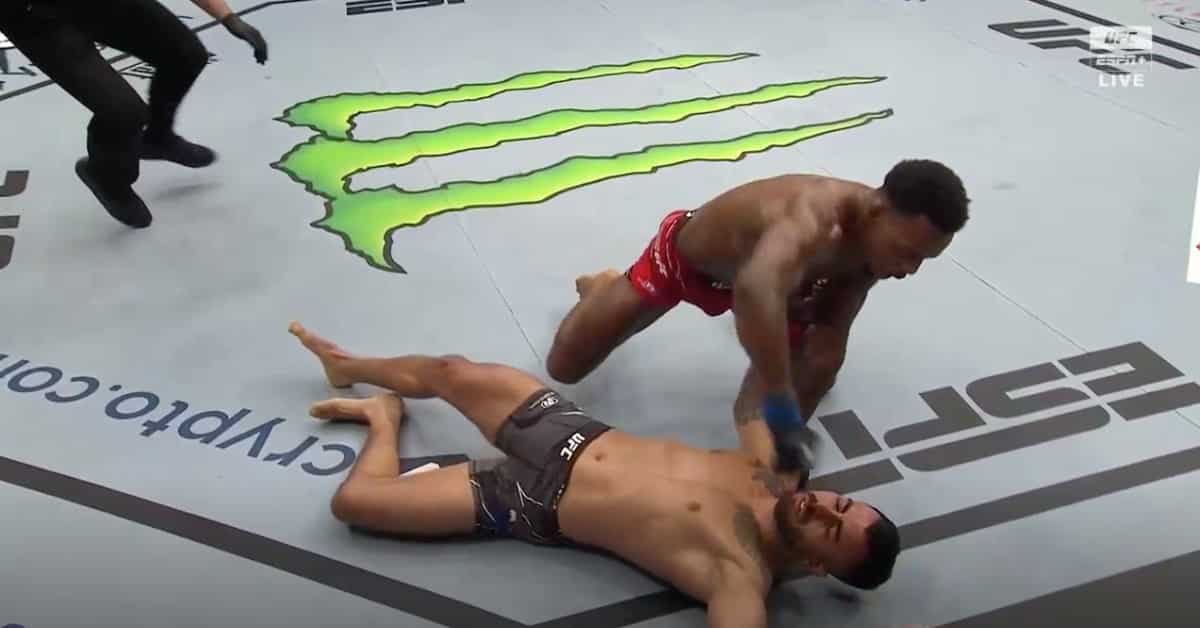 Murphy, now 11-0-1 as a professional, suffered a stifling takedown in the opening round as Amirkhani lodged significant control time on top.

In the early goings of the second round, however, Murphy successfully timed another takedown shot from Amirkhani, catching him flush with a huge right knee, knocking him unconscious immediately.

With the victory, Murphy lodges his third UFC victory following a draw with fellow UFC 267 feature, Zubaira Tukhugov in his debut — adding Amirkhani to a run that includes a knockout over Ricardo Ramos, and a unanimous decision victory over Douglas Silva de Andrade.