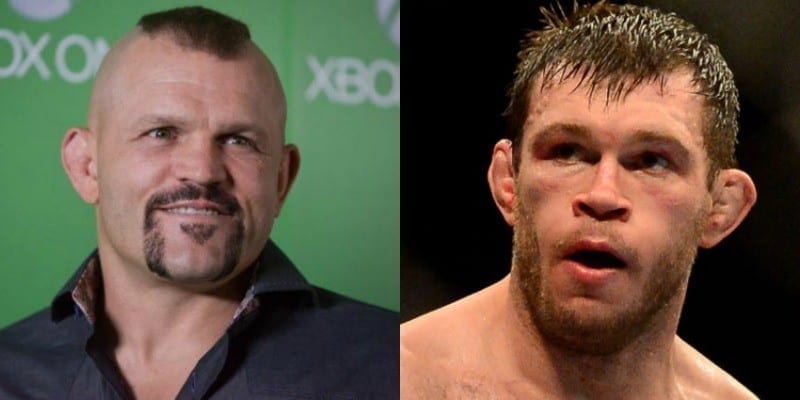 The UFC has officially announced the coaches for the upcoming season of The Ultimate Fighter (TUF): Latin America, which will serve as the third season of the reality show.

You may be somewhat surprised to hear it, but hall of famers and former UFC light heavyweight champions Chuck “The Iceman” Liddell and Forrest Griffin will coach opposite each other.

The show is set to be filmed in Argentina, with the debut currently being slated for August.

Liddell, one of the most iconic knockout artists in UFC history, hasn’t competed since 2010 when he suffered a disappointing knockout loss to Rich Franklin. “The Iceman” would go on to retire in the aftermath of the bout.

Owning wins over a who’s who of MMA, Liddell successfully defended his light heavyweight title four times, and holds records for most wins, as well as most knockouts in 205-pound history.

Griffin, on the other hand, is one of the most impactful fighters in sport history, mainly in part due to his legendary war with Stephan Bonnar at The Ultimate Fighter: 1 back in 2005.

After winning the inaugural season of the show, Griffin would also go on to win light heavyweight gold, although he never successfully defended the strap. Having not competed since a 2012 victory over Tito Ortiz, Griffin has hung up his gloves as well.