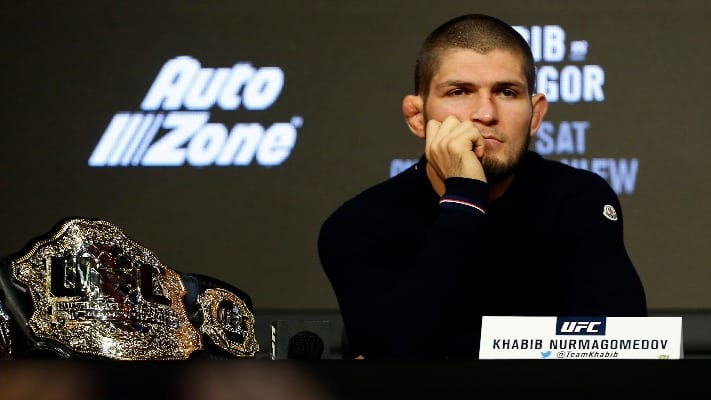 Gaethje shocked the world as he overwhelmed Ferguson en route to a fifth-round TKO victory. As a result, he is now the interim lightweight champion and will be next in line to face Nurmagomedov in a title unification fight ideally later this year.

It also put an end to the dream fight between Nurmagomedov and Ferguson — at least for the foreseeable future — and the former seemed to disappointingly allude to that prospect right after the contest.

However, he proceeded to congratulate “The Highlight” for his performance soon after.

“@Justin_Gaethje it was so impressive, congratulations. Very smart fight.”

Nurmagomedov followed it up with a more reflective message as he looks to defend his title for the third time.

“In this sport and especially in this weight there will always be hungry lions who will breathe in your back, if you relax then you end. Some leave and others come, there is nothing to be surprised. But I’m not going to fall before I get a shot. We’re going to have to be in a while.”

Nurmagomedov vs. Gaethje promises to be one hell of a matchup, especially based on the latter’s performance at UFC 249.

Who do you think comes out on top?