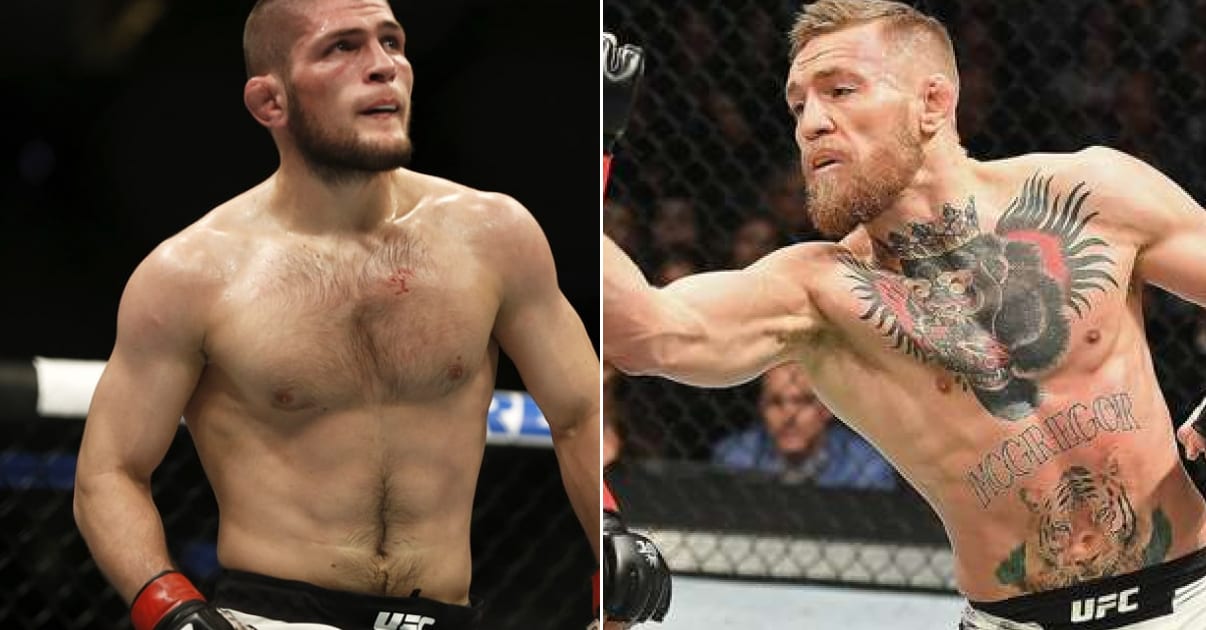 The oddsmakers have spoken, and the early lines have the undefeated lightweight champion opening as high as a 2-1 favorite over the Irishman.

The MMA universe watched the UFC’s 25th Anniversary Press Conference with much anticipation in hopes of a bombshell announcement, and boy did we get it.

McGregor (21-3) will make his return to MMA competition after his brief foray into professional boxing. The Irishman hasn’t competed inside the Octagon since defeating Eddie Alvarez at UFC 205 nearly two years ago.

As for the champion. Nurmagomedov (26-0) opens as the favorite for this showdown, and rightfully so. BestFightOdds.com has the Dagestani as high as a 2-1 favorite over the Irishman peaking at -205 while McGregor sits at +167. Bovada set a more conservative opening line of -175 for Khabib and a +145 for the “Notorious” one.

Nurmagomedov opening as the betting favorite isn’t that big of a surprise considering McGregor’s two-year layoff from mixed martial arts. It should be noted, however, as UFC 229 draws near the smart money says McGregor will close the odds pretty substantially.

One thing is a safe bet though, that is, Nurmagomedov and McGregor is the biggest fight the UFC could’ve made and its the fight that MMA needs.