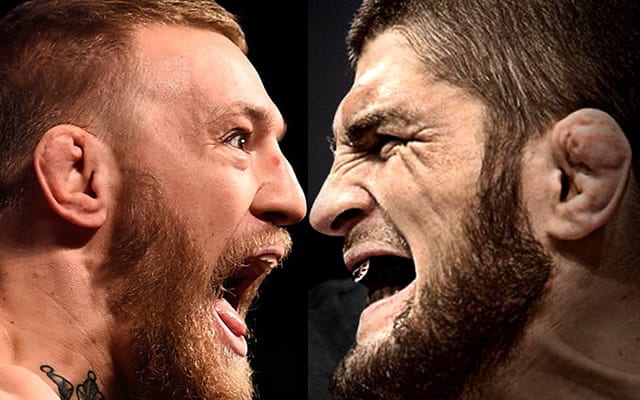 The Irishman and Russian will headline UFC 229 on pay-per-view (PPV) from the T-Mobile Arena next month (Sat. October 6, 2018). This will be McGregor’s first UFC fight in almost two years. He and Nurmagomedov have some very personal issues with one another.

Back in April, Nurmagomedov tried to intimidate McGregor’s close friend and training partner, Artem Lobov. This didn’t sit well with McGregor, who flew to New York himself and sought out “The Eagle.” McGregor threw a dolly through a window of a fighter bus that Nurmagomedov was on – injuring several other fighters in the process.

Now, McGregor and Nurmagomedov will get to settle their differences inside the cage with the 155-pound title on the line. Many have noticed, however, with the fight just weeks away not much press has been done for it.

McGregor, Nurmagomedov, and UFC President Dana White will be present for the event. The press conference will not be open to the public, as only credentialed media will be allowed to attend. It will, however, be streaming live on the UFC’s official YouTube channel.