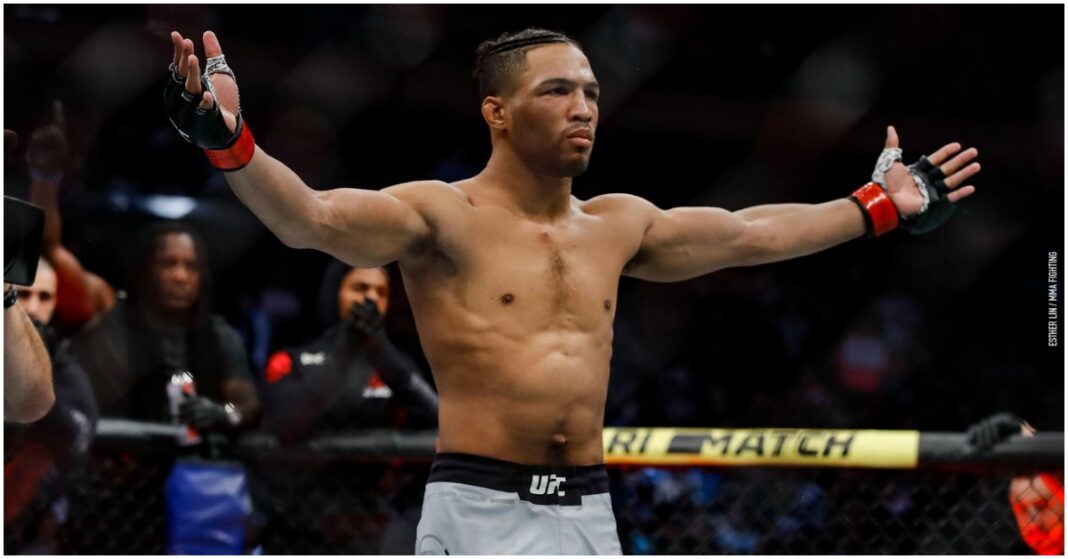 Kevin Lee has confirmed that as part of his new deal with Khabib Nurmagomedov’s Eagle FC he will be paid in Bitcoin.

Lee, who was recently cut by the UFC, stated in an interview with LowKickMMA that Eagle FC being so open to the idea was a big reason that he chose to sign with the promotion.

“Yeah, entirely in Bitcoin,” Lee said of his pay. “I’ll be the first Mixed Martial Artist to be paid in Bitcoin. So, making a little bit of history all over the board, you know.

“My manager and team at CAA they worked on it.” Lee added. “They didn’t give me any push back when asked about it so it kind of goes to show how forward-thinking they are. They’ve already talked about things in Metaverse and different ways to broadcast it and all these things that was also a big part of the factor.”

What Does This Mean For Kevin Lee?

‘The Motown Phenom’ is set to join a small club of professional athletes who are now requesting payment via cryptocurrency. The likes of the NFL’s Odell Beckham Jr and Russell Okung, who are now receiving up to all of their multi-million dollar deals in bitcoin.

Cryptocurrencies have skyrocketed in popularity and price over the last few years with a reported 1 in 10 people currently invested in cryptocurrencies. As of just December 2019, Bitcoin’s price has multiplied near six and a half times.

This could allow athletes like Lee, whose window for financially capitalizing on their career can be shorter than expected an opportunity to set themselves up in the future.

What do you think? Is getting paid via Bitcoin a smart move for Kevin Lee?