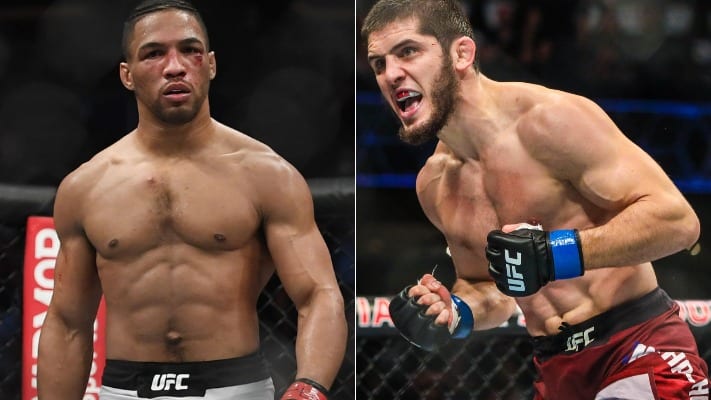 Kevin Lee and Islam Makhachev want to fight one another. Recently, Makhachev denied being offered a fight with “The Motown Phenom,” as Lee suggested.

Lee, however, takes exception with this suggestion, responding with the following.

“WHaT. Cmon Ali don’t tell me I gotta turn to twitter to get this done. How many times I gotta raise my hand”

Makhachev responded yesterday on Twitter, once again calling for a matchup with Lee.

“Somebody please make this fight happen”

Lee just snapped a two-fight losing streak with a knockout win over Gregor Gillespie at UFC 244 in November. It was quite the bounce back for Lee, who picked up the first-round stoppage win after making the move over to Tristar Gym. As for Makhachev, he’s on a six-fight win streak since suffering the first defeat of his career back in October of 2015.

What do you think about a potential matchup between Lee and Makhachev next?