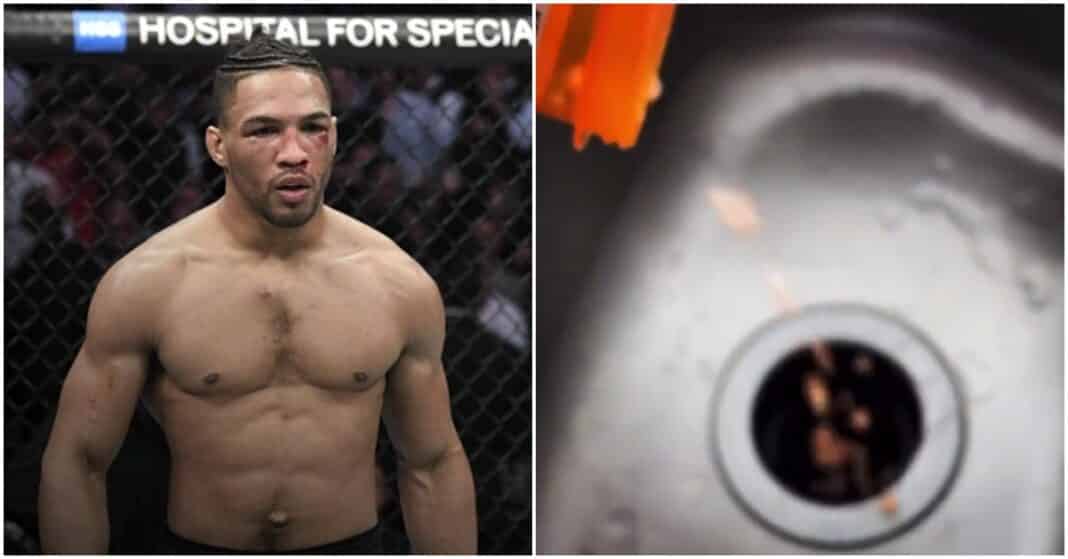 Kevin Lee has opened up about his struggle with sobriety while apologizing about his failed drug test.

On Wednesday, former interim lightweight title challenger Lee announced that he tested positive for Adderall use.

“I have tested over the limit allowed by the Nevada State Athletic Commission in my most recent fight,” Lee wrote. “In 2018 I was diagnosed with Adult ADHD, it has always affected me. I have been prescribed Adderall by a doctor to improve my mental health. I told representatives from USADA but did not apply for therapeutic use with NSAC.” (Read)

Lee followed up his initial post on Instagram with another one a few hours later on Wednesday. “The Motown Phenom” opened up about his struggles with sobriety as well as his embarrassment.

“I’ll just speak as a human not as a fighter right now. I’ve been embarrassed these last few weeks since knowing this news would come out,” Lee wrote. “I always knew my brain worked different than other people and I’ve tried to hide my whole life. Before I started taking medicine I spent a lot of my time drunk. I been scared knowing that the world would know exactly what’s wrong with me. But from now, fuck all that. I’m not embarrassed and I’m not hiding behind diagnosis’s and pills or alcohol or none of that no more.”

“I haven’t been drunk for about a month (which is a lot for me outside of fight camp) and no more prescriptions. Not that I think they are wrong or harmful but at this next stage of healing I need to be sober and connected with god. Making a post is holding me accountable, if there’s one person out there like me I’m with you.”

He also posted a video of his dumping his prescription down the drain.

He will have six months to think about his future and what he wants to do.