LowKickMMA.com
Home UFC News Kenny Florian Explains Why He No Longer Works For The UFC 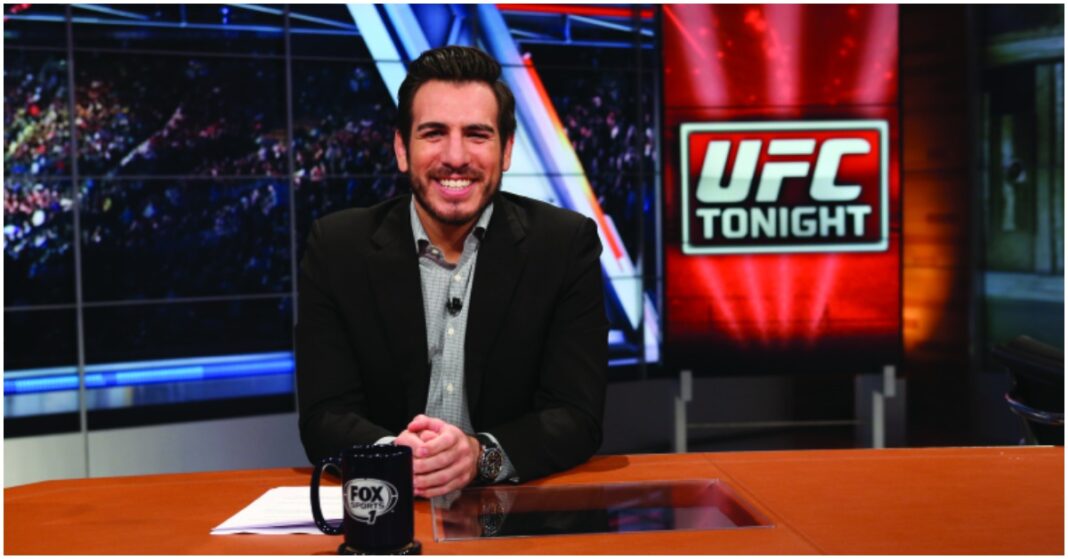 Kenny Florian was once a key member of the UFC broadcast team but is now plying his trade with the PFL.

The long-time competitor, analyst, and color commentator was never given an official reason for the UFC letting him go but after speaking to some people who work for the promotion he now has an understanding of what happened.

“My understanding — and this is what’s been told to me from people inside the company — I guess I said no to being a coach… I was asked to coach on, I think, The Ultimate Fighter: Latin America, one of the early ones back in the day,” Florian said on The MMA Hour. “I wasn’t able to do it. It was travel and all of that stuff, and I was doing UFC Tonight, I was doing commentary work, and I just had a lot of stuff going on at home, so I just wasn’t able to really do it

“It just didn’t make sense, and because I said no, I kind of slowly started being removed from stuff. That’s my understanding. That’s what’s been told to me — not directly, but by people within the company who are close to the source. But I guess that’s how it went down. So I stopped doing that, and last year I started doing stuff for the PFL, which has been awesome. It’s been great to call fights, be in that energy, and be right up close to the cage again and that’s been a lot of fun.”

Kenny Florian insists he has no regrets about parting ways with the UFC.

“I think if someone called me directly and was like, ‘Hey, please, can you just do this,’ I probably would’ve done it,” Florian explained. “I’ve always done my best to keep the people who are employing me as happy as possible. I don’t have any [regrets]. I try not to look back on things, and things happen for the best and I’m pretty happy where I am right now. Things are good.” (Transcribed by MMA Fighting)

Do you think Kenny Florian was unfairly dismissed by the UFC?