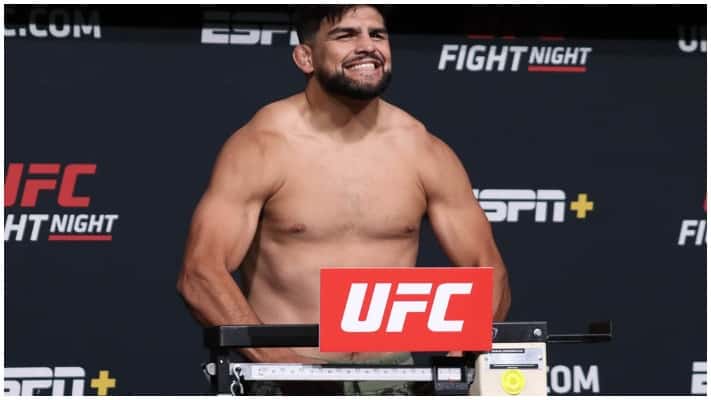 The former middleweight title challenger has struggled for form as of late winning just one of his last six fights. Gastelum is currently riding a two-fight losing streak after falling to decision defeats to Robert Whittaker and Jared Cannonier in 2021.

Gastelum is now at a key stage in his career. The 29-year-old is making big changes ahead of his next fight. He’ll move to Arizona to train with former dual-weight UFC champion Henry Cejudo and potentially drop back down to 170lbs.

“I’m thinking about. Maybe, possibly, hiring a dietitian (to help me) make the move down (to welterweight) but it’ll take some time,” Gastelum told The Schmo. “If I do this, I’ll be fighting next year which is most likely the case.”

At 5’9 Gastelum is seriously undersized for middleweight and if recent results tell us anything, the likelihood of him completing his mission for gold at 185lbs is slim. At welterweight, it could be a very different story. Gastelum picked up several high-profile wins at 170lbs beating the likes of Johny Hendricks, Jake Ellenberger, and Rick Story. He only ever lost at the weight against Tyron Woodley, who went on to become champ and Neil Magny – both by split decision.

Do you think Kelvin Gastelum should drop back down to 170lbs?