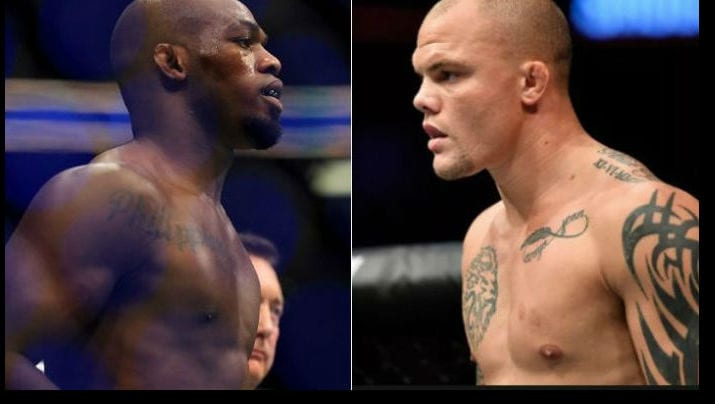 Jon Jones has once again reclaimed the UFC’s light heavyweight throne, and he already has an eager challenger.

Last week (Sat. December 29, 2018) Jones defeated Alexander Gustafsson to capture the vacant 205-pound title. “Bones” was able to get a takedown and batter the Swede on the ground in the third round. He picked up a third-round TKO as a result of his ground-and-pound. After the fight, Jones was called out by rising light heavyweight star Anthony Smith.

Smith has been on a tear through the division lately, and a fight against “Bones” next certainly makes sense. There has been some back-and-forth regarding when and where the fight might take place. But Jones is ready nonetheless. He recently took to Instagram to reveal he’s already studying tape on “Lionheart”:

“So much to study, this is going to be fun”

Jones even took a shot at Smith on Twitter:

Recently, Smith told TMZ that his management is already working on sorting something out to fight Jones this year (via MMA Junkie):

“It sounds like he’s in,” Smith said. “Of course, [my manager] has already been talking to the UFC and I think that they’re working that out and seeing what that looks like as far as timelines and stuff, but I’m in.”