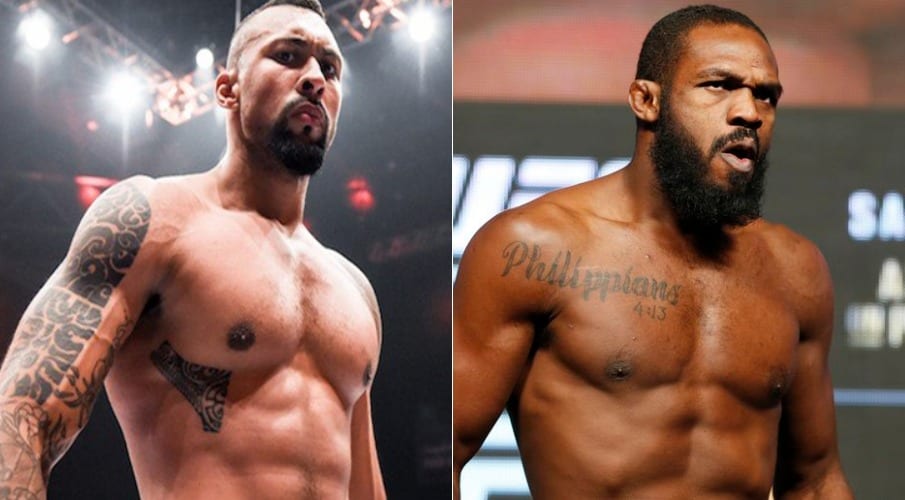 It looks like one of UFC light heavyweight champion Jon Jones’ rivals could be UFC-bound.

According to a report from mixed martial arts (MMA) journalist Amy Kaplan, decorated kickboxer and Jones foe Chi Lewis-Parry is closing in on making his UFC debut.

“I have confirmed with multiple sources that Chi Lewis-Parry (@RealChopperChi) is in talks to make his UFC (@ufc) debut. He is a decorated kickboxer with an 8-0-2 MMA record. His last victory came via an 8 second KO of Mahmoud Hassan at UAE Warriors where he won the HW title.”

For those of you unfamiliar with the story, Parry and Jones allegedly got into a bit of a dust-up with one another a few years back. Parry was a training partner for Daniel Cormier before “DC’s” bout with Jones, and was in attendance for a press conference as part of Cormier’s team.

Jones was apparently in a bad mood backstage lashing out at several people, and turned to Parry for some remarks as well. Things allegedly got heated and security had to separate things. Parry claims Jones, along with his NFL star brothers, and an entourage later surrounded him when he was alone backstage. For the full story, according to Parry, check it out here.

Do you think Parry will be able to work his way up to a fight with Jones?