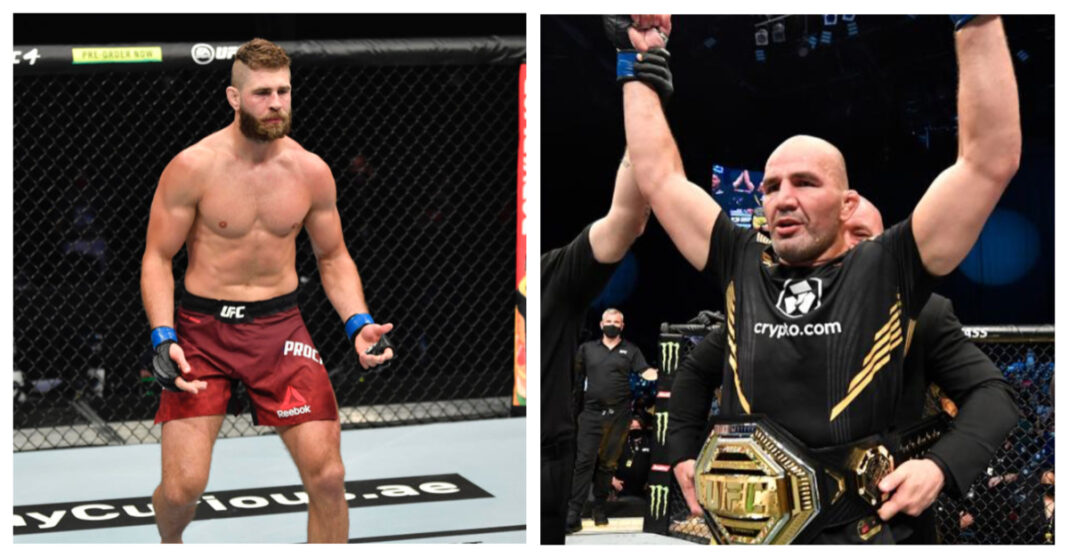 Jiri Prochazka is extremely excited to get inside the octagon against Glover Teixeira and is confident that he will get the finish to be crowned the new Light Heavyweight Champion at UFC 275.

It took Prochazka just two fights to make his statement in the UFC and cement himself as a true title contender. He already has one of the nastiest knockouts in UFC history in his last fight against Dominick Reyes. Prochazka hit him with a beautiful spinning elbow and put his lights out in the second round of the fight.

Prochazka is one of the scariest strikers in the entire organization and he possesses a plethora of ways to finish the fight. His unique style makes him a nightmare matchup for anyone that stands across from him, but Teixeira is a true test for the up and coming star.

Teixeira is as scary on the ground, as Prochazka is on the feet. His dominant win over Anthony Smith and his submission win over Jan Blachowicz are two perfect examples of how great his ground game is, especially when you consider his age.

“I’m excited, I respect him because he’s a normal guy, a true warrior. He got the belt at his age, and he has beaten many guys and has won a lot of fights against young guys, strong guys. It’s amazing,” Prochazka said in an interview with Just Scrap Radio on BJPENN.com. “Especially the Smith and Santos (wins) that’s the guys in the best shape and he proved that he is a true champion. But, it’s coming my time and I know it’s my time and I just have to do my things and my strategy. I will show my evolved self from my last fight.” (Transcribed by BJPenn.com)

Prochazka is aware that Teixeira’s gameplay will most likely be to wrestle him, but he is still confident he will get the finish. Whether it will be early in the fight or later is still a question, but he claims we will see a finish.

Who do you have walking out as the champ at UFC 275? 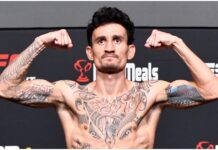 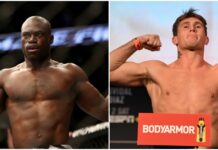 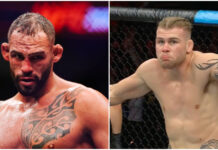