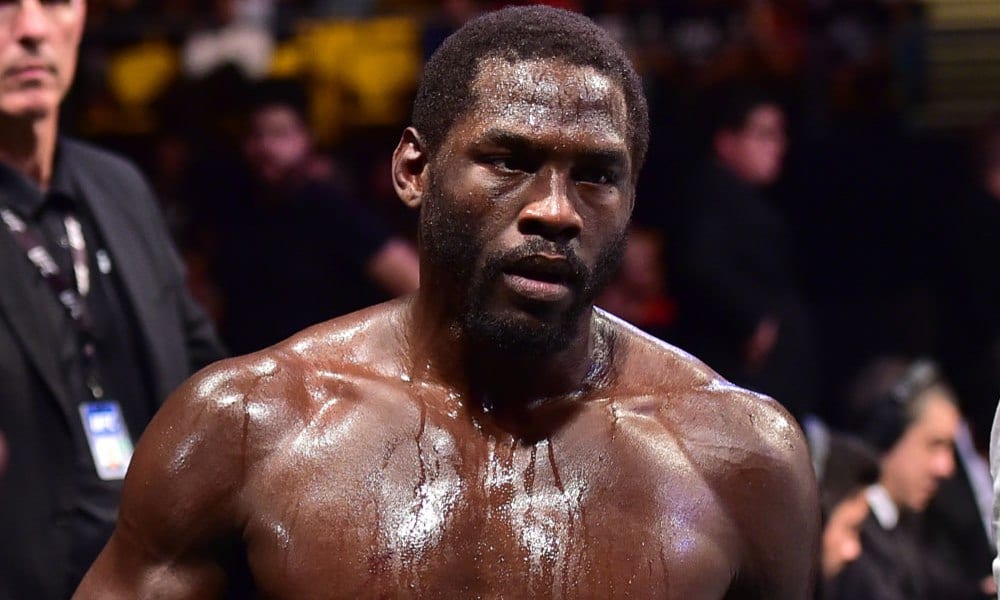 The third straight 185-pound fight will serve as the PPV’s midway point. The No. 7 ranked David Branch will take on the ever-slimming-down Jared Cannonier.

A Renzo Gracie black belt Branch is more than capable of rolling with any middleweight in the world. It’s his hands, however, that has been his main focal point leading up to UFC 230. An impressive performance gets Branch right back in the title picture.

Cannonier started off his UFC career with a loss to Shawn Jordan at UFC 182 back in January of 2015. Cannonier was a heavyweight back then; he has since dropped down to light heavyweight and UFC will mark his third weight class at middleweight. The “Killa Gorilla” is a notoriously fast starter, he will no doubt be trying to end the New Yorker’s night early.