LowKickMMA.com
Home UFC News UFC Reportedly ‘Not Even Close’ To Being Sold 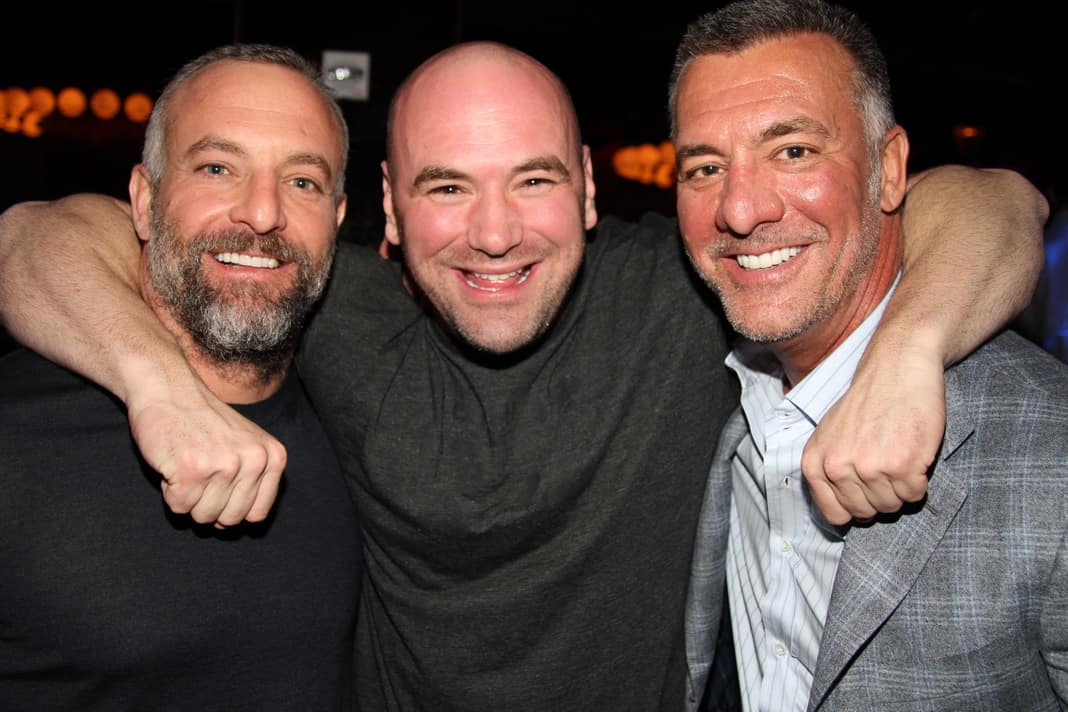 The Ultimate Fighting Championship (UFC) is by far and large the biggest promoter of the rapidly expanding sport of mixed martial arts (MMA) today, and according to FloSports’ Jeremy Botter, the sport was about to change when the MMA powerhouse finalized a deal to be sold to the WME talent, agency, a Chinese media organiztion, and a group lead by New England Patriots owner Robert Kraft for the hefty price tag of $4.2 billion.

But if what sources close to the situation are reporting, that information is just simply not correct. According to a recent report from TMZ Sports, negotiations for the UFC to be sold are ongoing; but a deal ‘isn’t even close’ to being done to sell the company.

Contrary to Botter’s reports, it has yet to be determined if 100% ownership will be granted to the winning bidder and a price has yet to be successfully negotiated.

Botter also reported that a deal had been finalized between WME CEO Ari Emanuel, UFC CEO Lorenzo Fertitta, along with other UFC executives in a Hollywood dinner meeting on Sunday night. It was later discovered that Emanuel was not even in the country at the time of the supposed ‘dinner meeting’, and Fertitta, along with UFC President Dana White and Frank Fertitta, were all in Las Vegas the entire day.

So for now at least, the UFC is safe in the wealthy hands of the Fertitta family, and a deal to sell the promotion is far at bay for the time being.