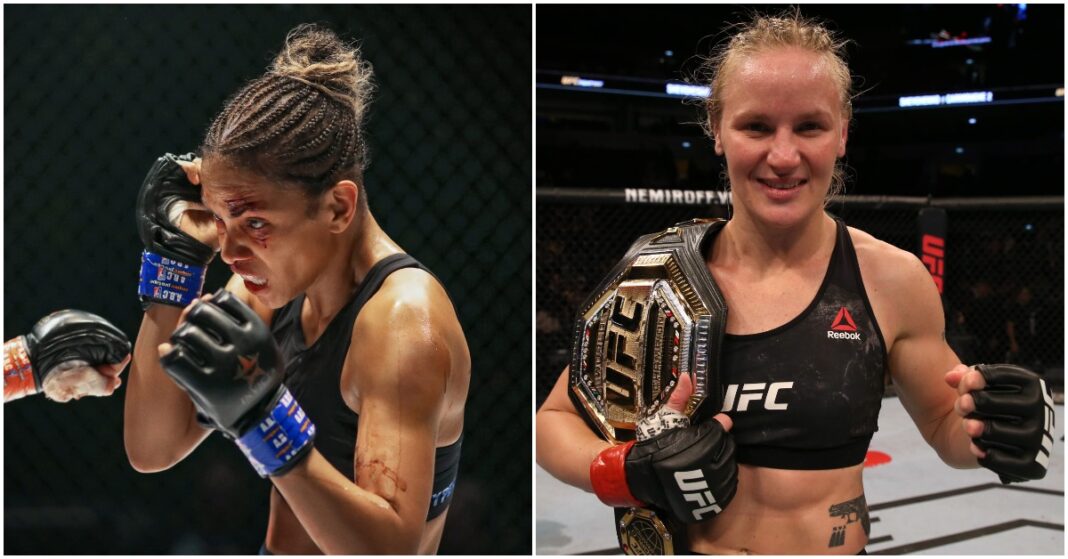 Berry was cast as Jackie Justice who is an MMA fighter, during a recent episode of Jimmy Kimmel Live on Monday the 15th November the Academy acclaimed actress revealed the methods she went through while playing a fighter.

Halle Berry posted via her Instagram “the fight begins, can’t wait to share my labor of love with the world”.

Berry revealed that after reading the script she was excited with the aspect of having to learn some aspects of mixed martial arts.

During her interview with Kimmell, the 55-year-old revealed what martial arts she had been learning during filming.

‘”I had to learn Jiu-Jitsu, Taekwondo, Muay Thai, wrestling, Judo, boxing, kickboxing, all of these elements come into play in MMA.”

The Oscar winner went to say that her favourite aspect of MMA was Jiu-Jitsu.

“That’s the ground game,” she said. “It’s like wrestling when you are on the ground and you are doing all of the moves. That is naturally where my talents lie”.

When the UFC champion and Berry started filming Shevchenko was adamant that she didn’t want to make any physical contact.

The actress reminisced about her efforts to persuade Shevchenko to really hit her.

“Val you gotta do it. I have to feel it. I’ve never done this, that is why you are here. Give it to me.’,” Berry told Shevchenko.

“She gave it to me and she broke two ribs,” Berry added.

Netflix Media Centre says that the global release date of “Bruised” will be on November 24th and November 17th in select theatres.

Shevchenko is looking to follow in the footsteps of fellow UFC stars who have made the cross over to films such as George St-Pierre, Ronda Rousey and Randy Couture.

Will you watch Halle Berry and Valentina Shevchenko’s new film?