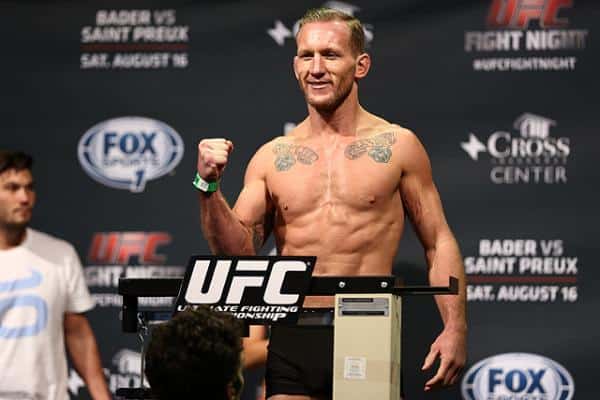 Maynard was previously on a four-fight losing streak. He has now won two of his last three fights. In his last outing, Maynard took home a unanimous decision win over Teruto Ishihara in July of last year.

He burst onto the UFC scene back in 2007 when he was a part of The Ultimate Fighter Season 5 (TUF 5). Maynard made a name for himself after back-to-back classic lightweight title fights with Frankie Edgar.

Maynard will return to the Octagon on October 6, 2018 from the T-Mobile Arena in Las Vegas, Nevada for UFC 229. He will take on fellow UFC veteran Nik Lentz, according to the Las Vegas Review-Journal.

Lentz has gone 2-2 in his last four fights. He last competed at UFC Fight Night 131 in June against David Teymur. Lentz lost the fight via unanimous decision. This is essentially a must win fight for both men.

The UFC 229 card is shaping up rather nicely, especially with the return of Conor McGregor. Take a look at the card so far here below: