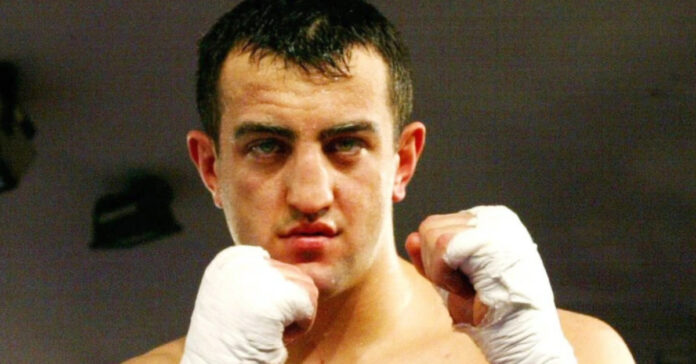 Goran Gogic, a former professional heavyweight boxing contender, has been charged with allegedly trafficking over $1 billion worth of cocaine into the United States, in the biggest drugs bust the country has ever witnessed.

According to a report from Sky News, Gogic, 43, is alleged to have overseen logistics for the transport of 22 tonnes of cocaine to Europe throughout American ports back in 2019.

Gogic, a native of Montenegro, was arrested on Sunday night last while attempting to board a fight from MIami International Airport, to Zurich in Switzerland, after he was previously indicted in the city of New York by a grand jury.

Charged with three counts of violating the federal Maritime Drug Law Enforcement Act, and a further count of conspiracy, Gogic was alleged to have overseen the logistics of the $1 billion operation in the United States.

Prosecutors in the case detailed how conspirators, who had transported over 19 tonnes of cocaine from Colombia to the Packer Avenue Marine Terminal in Philadelphia on the MSC Gayane, transported drugs through United States ports using both nets and cranes to lift and secure drugs on cargo ships from speedboats on the same sailing routes.

Lawrence Hashish, Gogic’s lawyer in the aforenoted case, claimed that the charges brought against his client was a “surprise”. “These charges came as a surprise to him (Goran Gogic),” Hashish said in a statement provided. “He maintains his innocence, and had come to the U.S. for a boxing convention in Puerto Rico.”