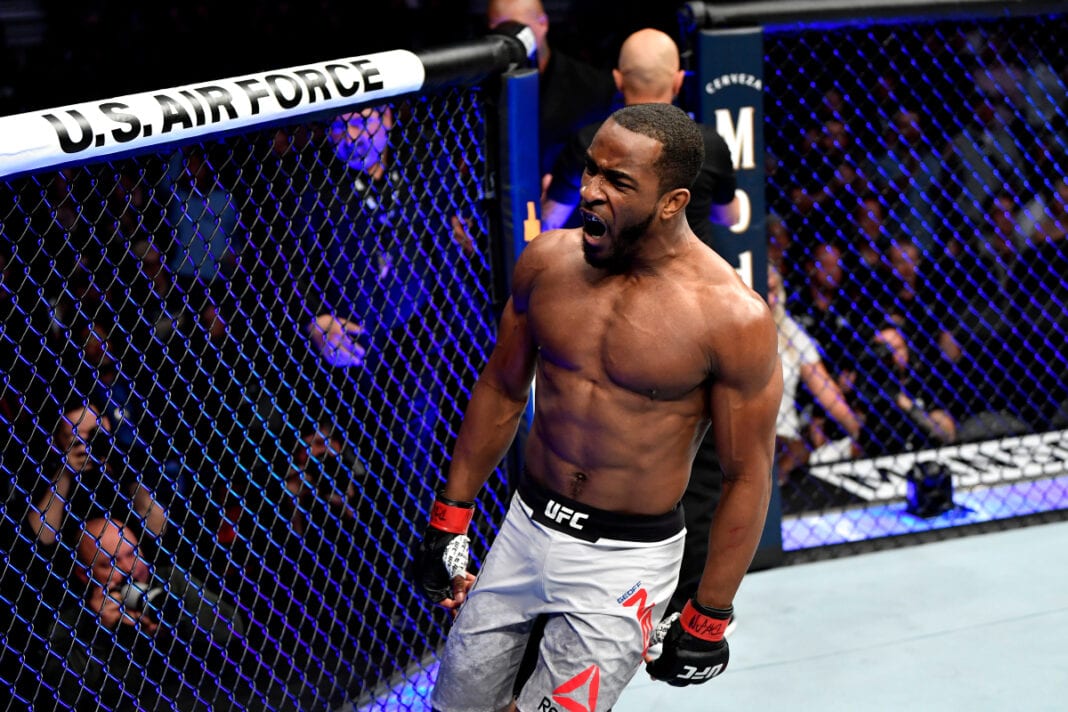 Neal issued a statement following his loss to Neil Magny in the main card of Saturday’s UFC on ESPN 24 event in Las Vegas.

Geoff Neal has said he will take some time off to focus on some ongoing health issues.

This isn’t the first time Neal has had to deal with issues regarding his health, just last August he battled sepsis and was in intensive care for a week, this was around the time Neal was planning to fight Magny at UFC Fight Night 175.

Neal has said there is lingering issues from sepsis and that it affected his preparation for his bout with Magny. Neal is now on a two-fight losing streak after losing to Stephen Thompson in December and now Neil Magny on Saturday night. He was previously unbeaten.

Speaking to his 47,000+ followers on Instagram, Geoff Neal wrote:

“Well there goes another one lol. Felt really good in the first round and the second one was close. Even in defeat I’m still proud of this one as well. It was another honor to step in there with another crafty veteran in @neil_magny170. I’m probably gonna take some time away and take care of my health a little bit. My body hasn’t been right since I got sepsis last year. I’ve been dealing with off and on sickness and severe lack of energy since then. I almost pulled out of this fight last week because I was vomiting/diarrhea for 3 days and after having to rehydrate and replenish what my body lost I found myself sitting at 208 pounds exactly 1 week before weigh ins. But I got issues, so I said fuck it and cut 37 pounds in a week anyway. Lol Probably a super dangerous/stupid decision, but nothing great ever gets done trying to play it safe.”

“Gonna go on my FIRST real vacation to Hawaii next week, come back, get some blood test done to figure out what’s going on with my body and I PROMISE you I will be back with a vengeance. Thanks to all my Coaches and teammates who helped my through this camp. And thanks again to @neil_magny170. That was a solid veteran performance.”

How do you see Geoff Neal progressing in the UFC if he is able to make a full recovery?