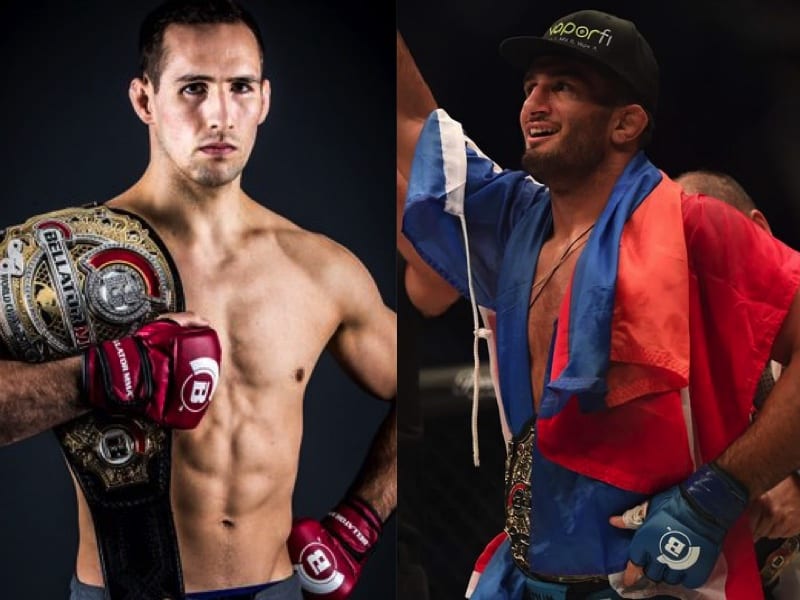 Bellator MMA is set to host a champion vs. champion bout of epic proportions.

The 32-year-old departed from the UFC last year after defeating Chris Weidman in his last Octagon appearance.

MacDonald has had a rather similar road to Bellator. He signed with the promotion after dropping a unanimous decision to Stephen “Wonderboy” Thompson in June of 2016. The Canadian has since had back-to-back wins under the Bellator banner.

The latter featured MacDonald capturing 170-pound gold when he defeated Douglas Lima via unanimous decision in January. Bellator’s San Jose card is shaping up to be rather nice.

A fourth meeting between Rampage Jackson and Wanderlei Silva is also expected for the event.