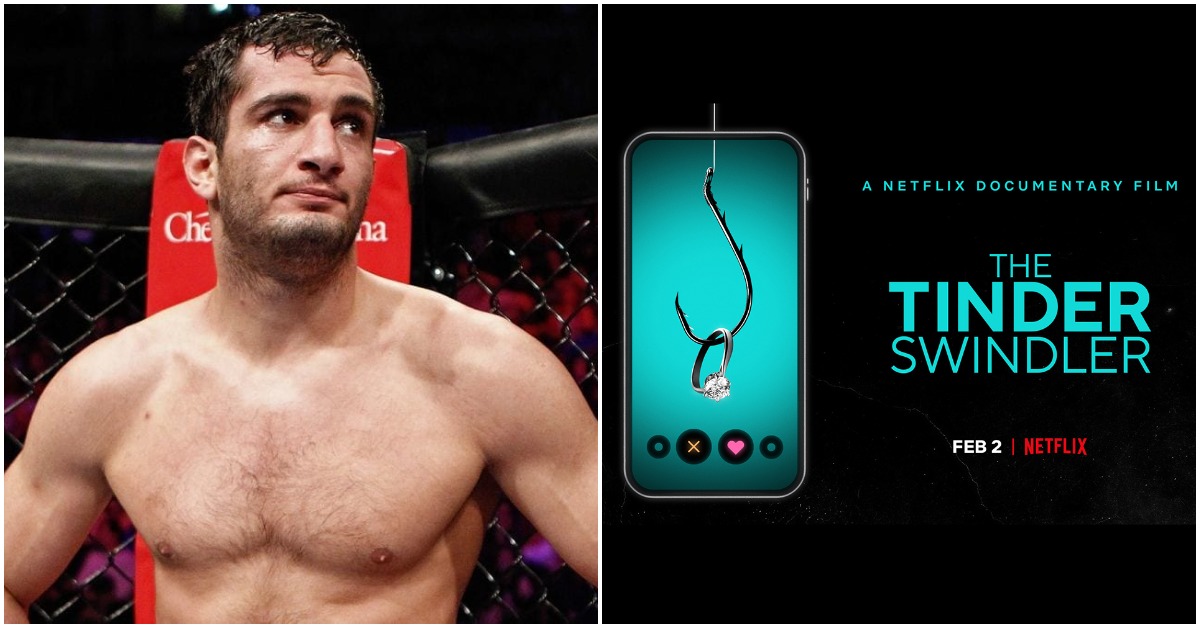 During the build-up to ‘The Dreamcatcher’s’ second title defence, despite the frequently similar ask about his upcoming bout, Mousasi was asked on YouTube with Karyn Bryant about his thoughts about the latest Netflix hit, ‘The Tinder Swindler’.

“He scams a lot of women… but girls do that to guys all the time.” Gegard Mousasi stated, “They don’t go and make a documentary about that but when a guy does that it’s all over and they give him a whole documentary.”

“How many gold-diggers marry older men, like he was 60 and they’re 30 years, and then they divorce and get all the money of the guy, that’s also a sham!”

The Netflix series debuted on the 2nd of February and now has spent three straight weeks in the company’s global top 10 of most-watched movies, it seems to be no surprise as to why the show has caught the attention of Mousasi.

As Mousasi looks to do something he has never done before and defend his belt two consecutive times in a row. However, the wily veteran seems to be the calm before the storm and is even looking at defending his belt even a few more times within the year.

“I fought 2 times last 2 years,” Mousasi said. “It looks like I’m gonna fight soon again and then the end of the year maybe. So, three to five times maybe this year.”

“I haven’t missed a beat, I’m still fast. I’m still strong, I feel better than ever.”

With Mousasi’s upcoming bout bringing his pro total to 58 fights, he looks to show he is still at the top of his game and extend his Bellator run to 8-1.