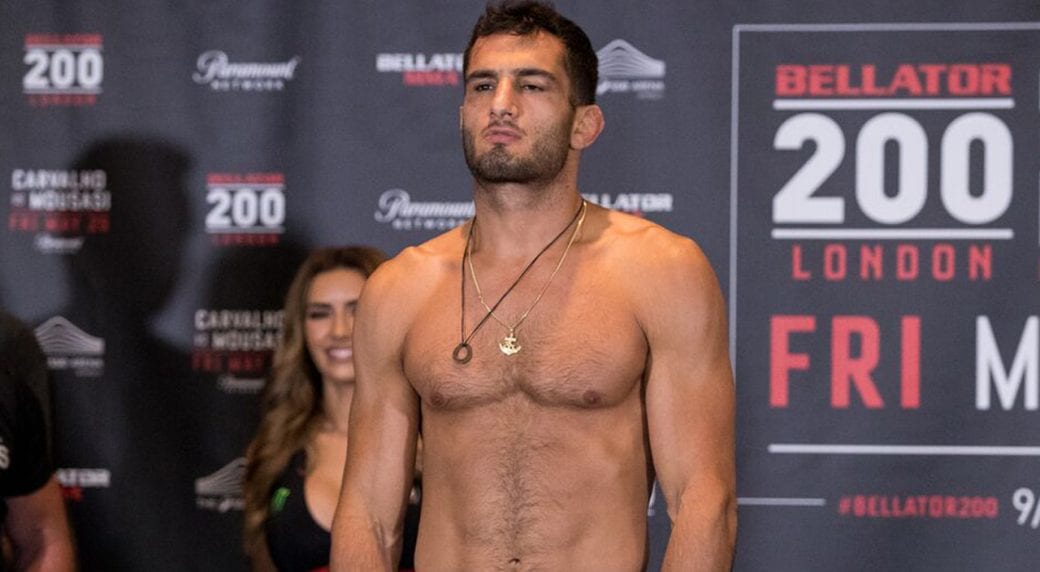 Former Bellator middleweight champion Gegard Mousasi will get the chance to reclaim his title against welterweight king Douglas Lima. The belt which was recently vacated by Rafael Lovato Jr will be on the line when the pair square off at Bellator 242 in San Jose, California on May 9.

During his reign Mousasi handily dealt with Rory MacDonald who chose to jump up from 170lbs to challenge him. He told MMA Junkie to expect something similar when he faces Lima but insisted weight won’t be the deciding factor come fight night he said.

Mousasi is confident in victory wherever the fight takes place. However, he does respect the power of Lima despite the fact it is yet to be seen at middleweight.

“If he wants to win, I think he has to knock me out,” Mousasi said. “And technically I’m better. That’s the only way I see he can beat me: If he catches me when I make a mistake. Other than that, I can beat him in the standup.”