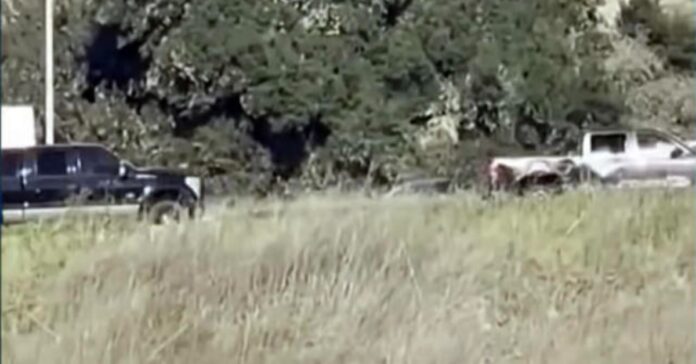 Velasquez, a former two-time undisputed UFC heavyweight champion, was arrested on suspicion of attempted murder on Monday this week, following reports of a shooting at an intersection in Morgan Hill, California – which left one male requiring transportation to a medical facility after he was shot “at least once”. His injuries were described as “non-life-threatening”.

39-year-old Salinas, California native, Velasquez was subsequently arrested on suspicion of attempted murder and booked into Santa Clara Main Jail where was held without bond ahead of a court appearance on Wednesday at noon local time.

However, further details emerged regarding the allegedly shooting in the early hours of Wednesday morning, with multiple reports detailing how Velasquez had allegedly targeted 43-year-old Harry Eugene Gourlarte, during the Monday shooting, who was recently accused of molesting a close relative of Velasquez “100 times”.

Velasquez appeared in court yesterday at noon local time, where the district attorney’s office confirmed he had been charged with attempted, premeditated murder, assault with a firearm, assault with a deadly weapon, and shooting at a motor vehicle, amongst other charges.

Cain Velasquez was expected to be arraigned at 1:35 p.m. local time on Wednesday afternoon, however, his arraignment was subsequently postponed to Monday, March 7. at 9 a.m. local time at the request of his attorney.

Reports detailed how Velasquez, who was travelling in his Ford F-240 truck, was involved in a high-speed chase involving the above mentioned, Chevy Silverado, which contained three occupants: Goularte, and the 43-year-old’s mother, and stepfather, who was shot during the incident on Monday.

Cell phone footage obtained following the arrest of Velasquez now alleged to show the American Kickboxing Academy trainee involved in a high-speed chase in his Ford F-240, while Gourlarte, his mother, and stepfather travel in a Chevy Silverado. Velasquez is alleged to have rammed the vehicle with his own, before firing numerous shots from a .40 handgun into the vehicle.

Following the emergence of further details regarding the incident and Velasquez’s arrest, a slew of professional mixed martial arts fighters and prominent figures within the sport rallied around the Salinas native, offering support for Velasquez, as the hashtag, #FreeCain began trending on Twitter.