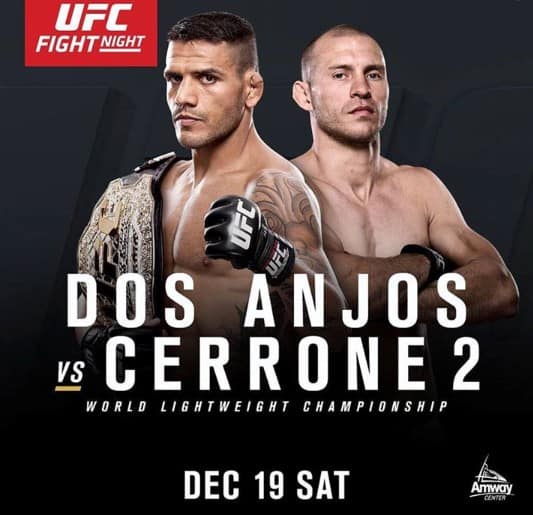 The UFC ends 2015 with a bang this Saturday night.

UFC on FOX 17 takes place at the Amway Center in Orlando on Saturday, December 19th, 2015 and will mark the final event of the year for the promotion. The event will air on FOX, FOX Sports 1 and UFC Fight Pass.