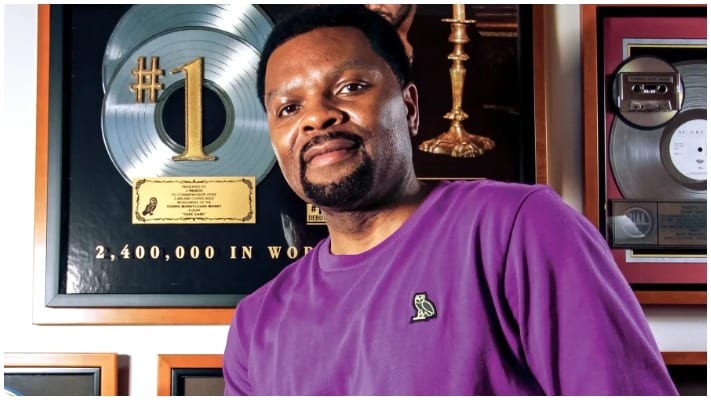 J Prince has revealed he is currently weighing up moves into the YouTube boxing business as well as Mixed Martial Arts.

The Rap-A-Lot Records CEO and former manager of Floyd Mayweather and Andre Ward already has an impressive boxing stable but is looking to diversify it in 2021 after watching the Mike Tyson vs. Roy Jones Jr. pay-per-view event last month.

“I’m trying to build a stable full of champions in every weight division,” Prince told LowKickMMA. “That’s a goal of mine and of course I want to diversify the market outside of the normal box of boxing. You can see a lot of that taking place on the Mike Tyson and Roy Jones fight card. The diversity in the marketing was really interesting to me and I love the fact of intertwining the best of both of those worlds.”

Prince was “entertained” by Tyson vs. Jones Jr. but was happier to see the legendary pair leave the ring just as healthy as they entered. The 56-year-old was more interested in YouTube celebrity Jake Paul who appeared on the undercard and has taken the boxing world by storm alongside his brother Logan Paul over the past year.

“I like the movement that the brothers are doing,” Prince said. “I love the diversity they bring to the sport and I think a lot can be accomplished. That’s like a new form of tea or what not that’s really tasteful and I’m looking forward to how I can get a taste of that.”

Prince is also weighing up a move into MMA but seemed less certain about if or when he’d actually be making that jump.

Do you think J Prince will find success in YouTube boxing & MMA?