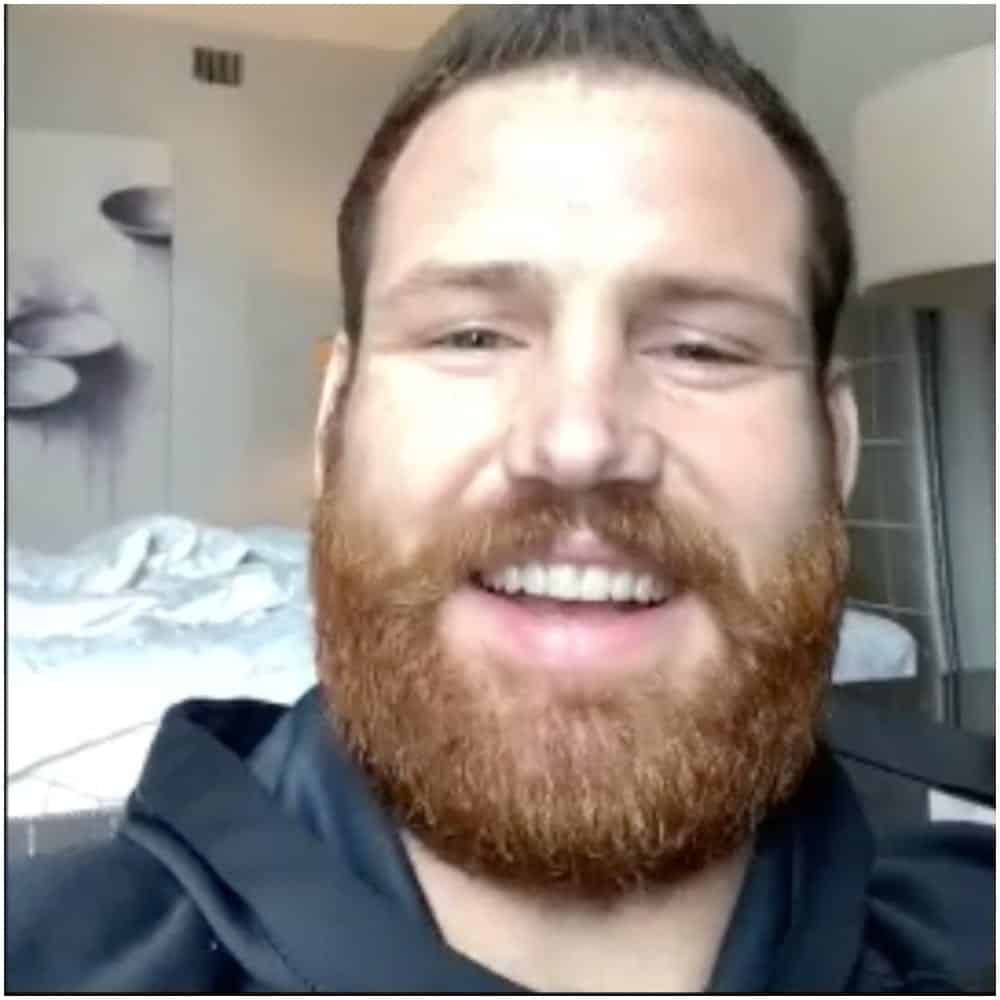 Clay Collard is not resting on his laurels after his dominating victory over Anthony Pettis in his PFL debut.

Collard sat down with Low Kick MMA and talked about his PFL debut and his upcoming fight against Joilton Lutterbach at PFL 4 on June 10th. Returning to MMA after some time in the boxing world, Collard admitted that a change in his mindset was key to starting his run at the PFL lightweight championship.

“I went from kind of just not taking a serious at one point, you know, I mean, I fought so hard and so long to get to the UFC. And then when I got to the UFC, it was like, I kinda lost track a while. Why I was doing it, you know? And so, just refocusing and getting back on track and deciding that this is what I wanted to do has been everything. Now it’s, you know, I think of it as a career and not just something I’m doing. So, and that was the mindset I didn’t have when I was younger. So, I’m focused, and I’m gonna take the world by storm.”

The change in mindset was visible in his debut. He dominated Pettis through three rounds and surprised many fans and pundits alike.

Going into his second PFL fight, Collard is no longer the underdog. As he finalizes preparations for his fight against Lutterbach, Collard keeps quiet about the new tricks we should plan to see. However, he knows that he will need to do to stay atop the PFL lightweight standings and get one step closer to the million-dollar prize.

“Right now a finish is, is something that will solidify my spot. And I don’t have to worry about if anybody else, you know, gets a first round knockout or not.”

“So right now, right now, it’s all about the finishing. And so I will definitely be looking to stop that fight 100% from, from right out the gate. I’m trying to put him away.”

Do you think Clay Collard will still be first in the standings after PFL 4?