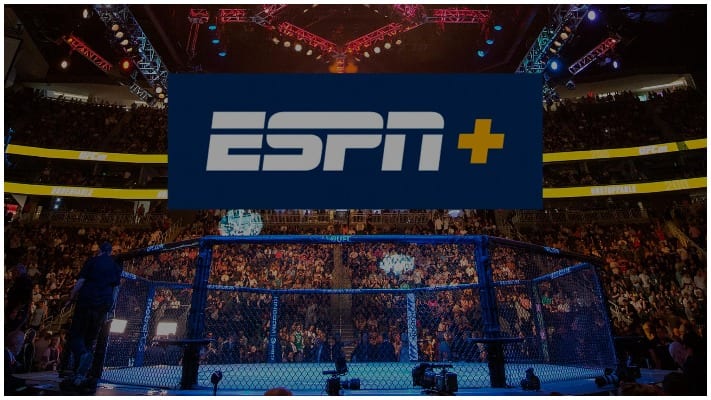 ESPN the broadcast partner of the UFC has released a statement after UFC 249 was cancelled and all scheduled events were postponed.

UFC 249 which was due to take place on April 18 has been controversial to say the least. All other sports outlets have ceased all activities as the coronavirus pandemic continues. Dana White and the UFC have been determined to press on with hosting fight nights at all costs.

Yesterday though it was announced they will not be holding a fight card next weekend after Disney/ESPN advised White to stand down.

The governor of California Gavin Newsom is believed to have made a call to the powers at be after hearing the event would take place on an Indian reservation in the state.

After the news broke about the doomed event, ESPN officials released the following statement.

“ESPN has been in constant contact with the UFC regarding UFC 249. Nobody wants to see sports return more than we do, but we didn’t feel this was the right time for a variety of reasons. ESPN expressed its concerns to the UFC and they understood.”

UFC boss White admitted he was disappointed to get the call to stand down but was happy to do so due to his great relationship with ESPN, he said.

“This whole thing has been a battle since day one. We’ve been fighting non-stop, all day and all night since this pandemic started to put on this event on April 18th. Today we got a call from the highest level you can go at Disney and the highest level of EPSN.

“One thing that I’ve said since we started our relationship and partnership with EPSN is that it’s been an incredible one. It’s been an amazing partnership. ESPN has been very good to us and the powers that be their asked me to stand down and not do this event next Saturday.”

Is ESPN right to ask Dana White to cancel UFC 249?