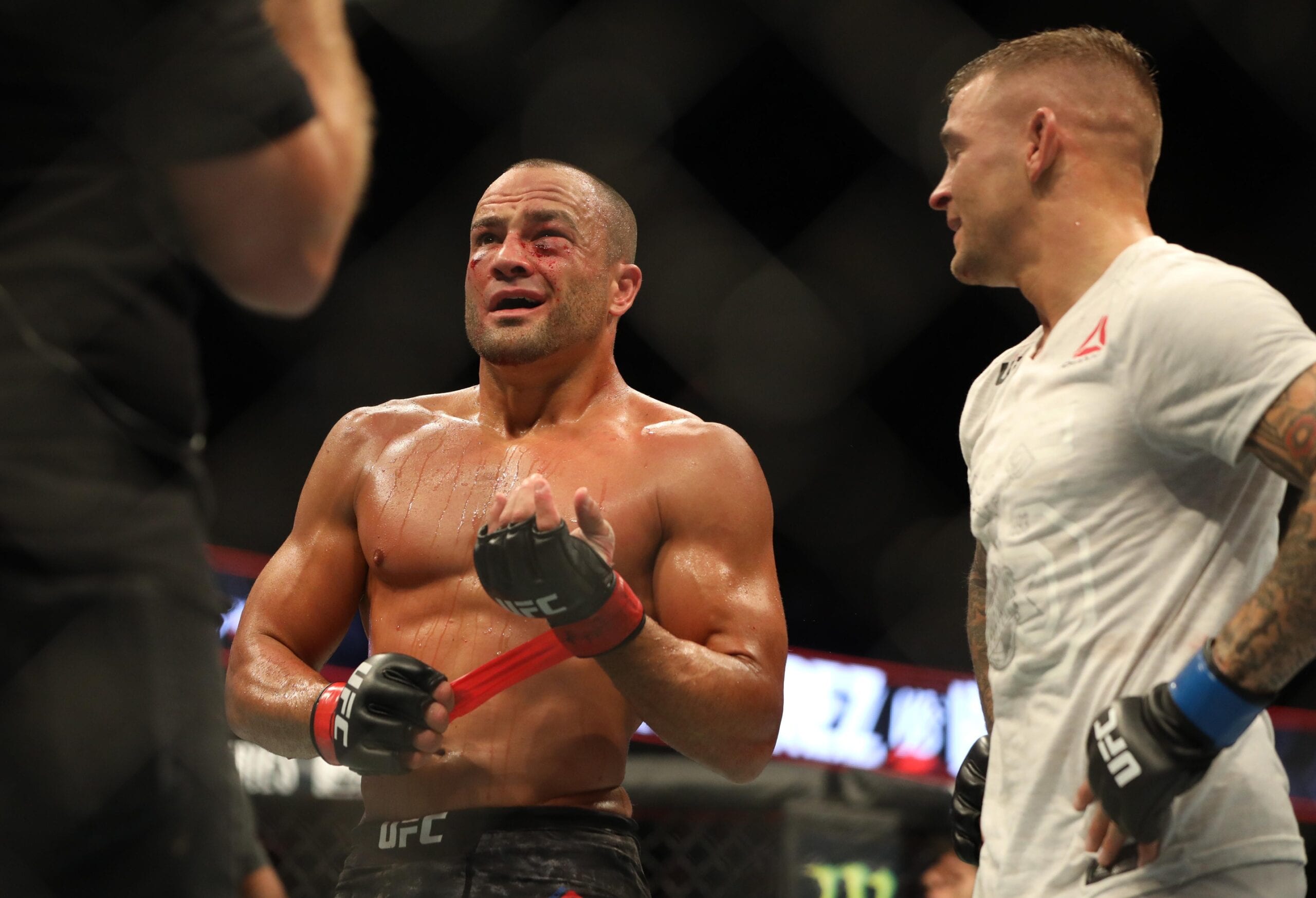 Alvarez and Poirier shared the Octagon on two separate occasions. The first was at 2017’s UFC 211. Both had their moments in a back-and-forth war. But the fight was declared a No Contest when Alvarez landed a knee to the down Poirier. The two became instant enemies on social media, with “The Diamond” finally goading “The Underground King” into a rematch.

That second fight took place at this July’s UFC on FOX 30 from Calgary. Again, both fighters had their moments. Alvarez caused a change in the fight’s momentum, however, when he landed an illegal elbow that caused Marc Goddard to restart the fight. Poirier poured on the damage and earned an impressive TKO. He was sick of Alvarez’ questionable maneuvers in the Octagon, but he’s not carrying a grudge.

The rising star issued a positive response to Alvarez’ reported signing with ONE Championship:

I wish him the best. https://t.co/gqhGO1qevU

The win over Alvarez earned Poirier a surprising match with a returning Nate Diaz at November 3’s UFC 230 from New York City. The fight was even rumored to be for a newly-created 165-pound title, although that report fell through. Unfortunately, news came this week that ‘The Diamond’ was injured and forced out.

The veteran released an update on the injury shortly thereafter. He didn’t seem too concerned with the undisclosed issue. So ‘The Diamond’ is on the sidelines for now, yet he wishes his onetime rival the best in his new home.