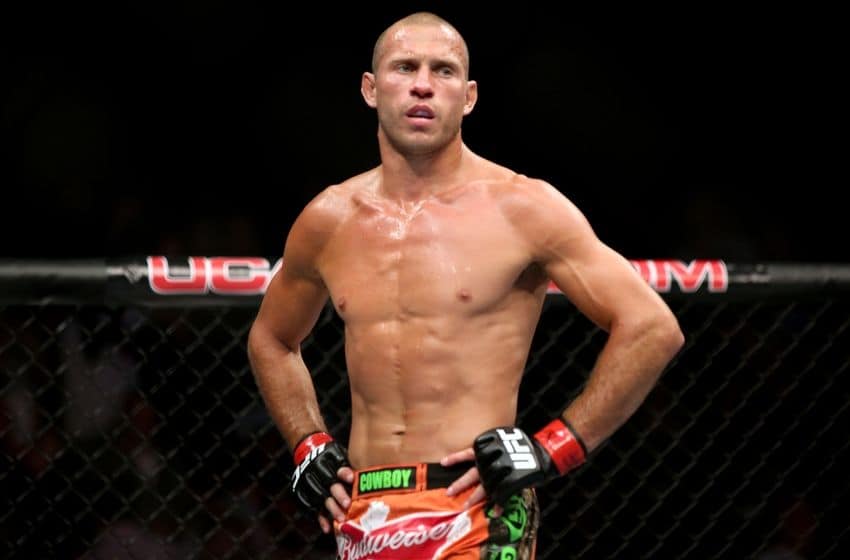 It was announced during the UFC 195 weigh-in show on FOX Sports 1 that former title contender Donald “Cowboy” Cerrone would move up to welterweight to fight Tim Means in the main event UFC Pittsburgh (UFC Fight Night 82).

Cerrone (28-7) is currently on a one-fight losing streak. In his last six bouts, he’s beat Jim Miller by second round KO in July of 2014. His next three bouts came by unanimous decision. He beat Eddie Alvarez at UFC 178, Myles Jury at UFC 182 and Benson Henderson in January of 2015. He broke John Makdessi jaw at UFC 187, which he won by TKO. He lost to Rafael dos Anjos by first-round TKO at UFC on FOX 17.

Here is the updated card: