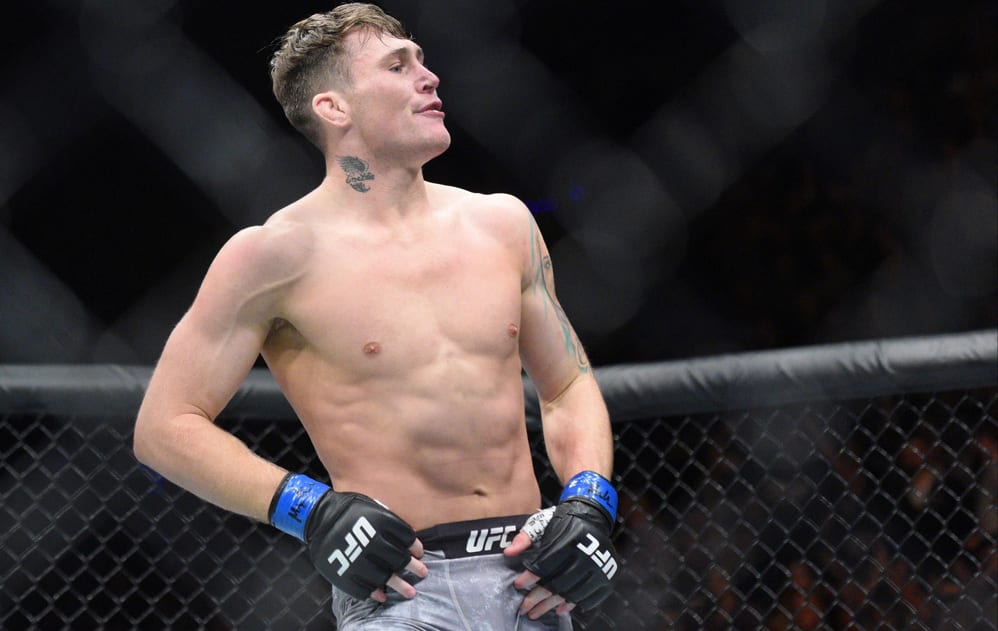 Darren Till and Robert Whittaker put a striking clinic on one another last weekend at UFC Fight Island III. It was everything we hoped and expected it would be, a very technical battle throughout with each party having their moments. Till issued the following statement about his fight with ‘The Reaper’ on Instagram earlier today:

“What a week! Just reflecting on my chess match of a fight with rob? Enjoyed the competition, Few things I hesitated on & should of capitalized. It was a close close match as everyone said, You could of gave it 3-2 me, 3-2 rob? Either way is completely right I feel! The 5th round the takedowns maybe didn’t count because I sprung back up each time therefore nullifying them…

It’s unfortunate to see someone with the potential and talent of Till start out his career with a 17-0-1 record, then go 1-3 in his next four, but we can see he’s consistently getting better with each fight he has. Not to mention, he lost to three of the best fighters in the entire world, and he’s still only 27-years-old.

What would you like to see happen next for Darren Till? He’ll be out of the mix until at least mid-September, considering he has to wear a cast for the next six weeks. TalkMMA has linked him to a bout with Anderson Silva, and says we should expect an announcement in the next several days. Jack Hermansson is also ranked directly below him in the No. 6 spot, and coming off an incredible heel hook finish over Kelvin Gastelum, who just so happens to be Till’s last victory as well.

Who would you like to see Darren Till fight upon his return to the octagon?