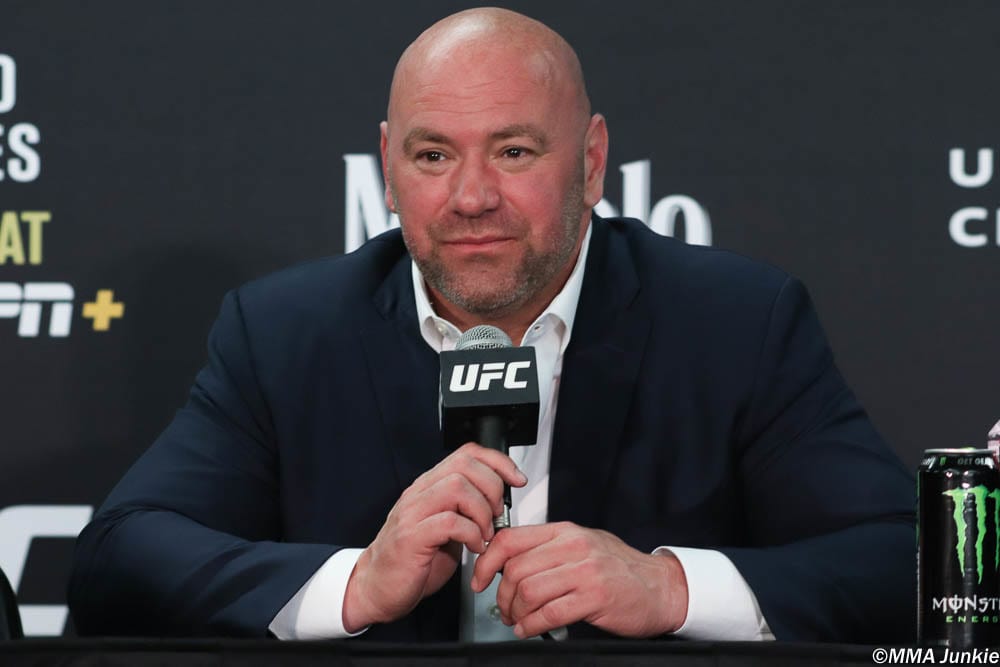 The Ultimate Fighter is returning in the summer and Dana White might have given us a clue as to who the coaches will be.

It was revealed late last year that The Ultimate Fighter would return in 2021 after and would air on ESPN+. The initial date was March but as per the UFC head honcho, it will now take place in the summer.

As for who the coaches will be? White revealed they would be from the welterweight division.

“It’s coming. It’s coming this summer,” White told Complex. “We start filming this summer. … Let’s just say we’re working on two guys who will be fun if we can pull it off. … Welterweight division.”

Many in the combat sports world were quick to assume who the welterweights would be — Colby Covington and Jorge Masvidal.

The two former roommates now bitter rivals have been slated to fight each other for a while with Covington repeatedly claiming that the delay is due to Masvidal.

And while them coaching on TUF would mean the fight would take place much later in the year, it also means we get to see them interact a whole lot more and further build up one of the biggest grudge matches in the sport’s history.

What do you think of White’s comments? Do you think it’s Covington and Masvidal who will be the coaches?