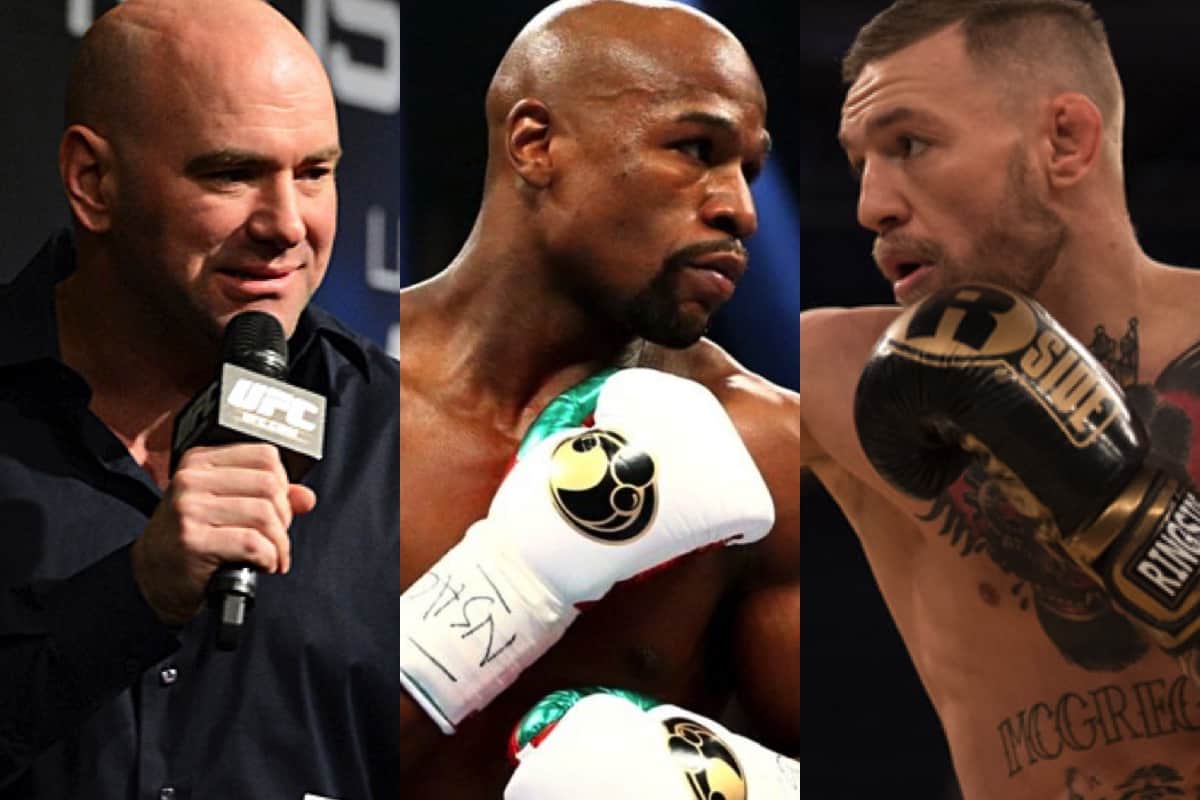 Both McGregor and Mayweather took to social media to confirm the news that both combat sports mega-stars have inked their names to a contract for the August 26th bout in Las Vegas. As for the details that everyone wants to know, UFC President Dana White recently took to TMZ to clear a few things up.

The UFC boss said that the fight will go down at the T-Mobile Arena, both men will be tested by the United States Anti-Doping Agency (USADA), and both men will be wearing 10-ounce gloves over a span of 12 rounds at 154 pounds:

“The fight will be a 12 round boxing match. Both guys will use 10 ounce gloves. They will fight at 154 pounds.

“The fight will take place at the T-Mobile Arena. Ticket prices have not been set yet.

“There WILL be an undercard — it will be boxing and Mayweather Promotions will handle the matchmaking.

“”We asked Dana if there was a possibility Roy Jones Jr. will fight Anderson Silva — he told us, “I highly doubt it.””

“Both Floyd and Conor will be tested by USADA for performance enhancing drugs.

“Dana says he expects Conor to make around $100 million for the fight but wouldn’t break down the financials.

“Dana says he spoke with Conor Wednesday morning — he’s VERY excited. Conor also believes with all his heart he will knock Mayweather out.”

What are your thoughts on the rules for the bout? And what do you think about the 154-pound weight limit? Let us know in the comments.