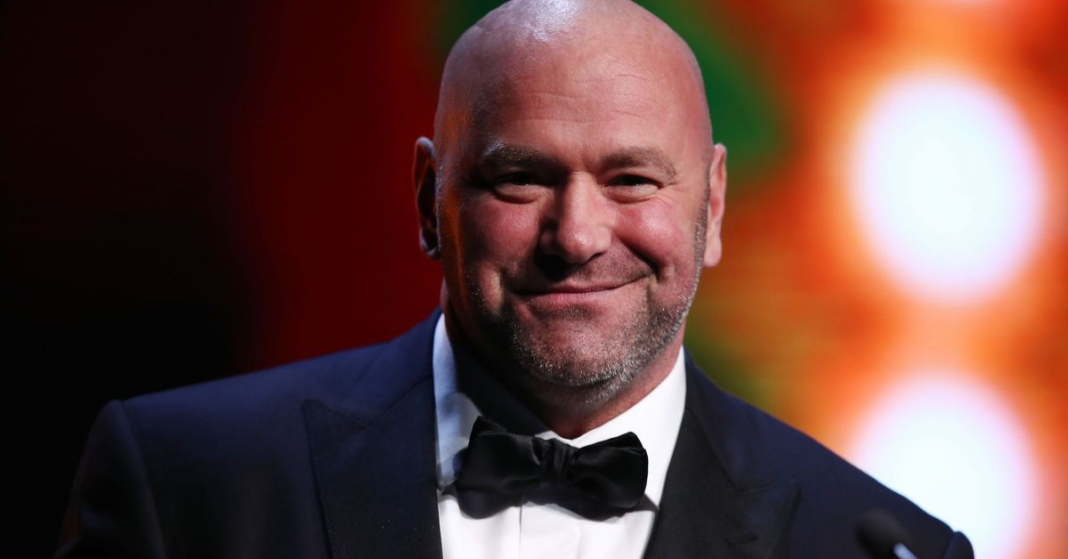 Dana White has shared the two fights he most wants to make this year ahead of UFC Fight Night: Volkov vs Aspinall at the O2 arena in London, England.

In a special fan question segment with BT Sport to preview the UFC’s return to the UK, White was asked about “the one fight, all being equal,” that he’d like to make this year. “Well, let’s get Leon (Edwards) his (welterweight title) fight, that’d be great to get that done,” he answered.

BT Sport presenters had probed the UFC president about the ill-fated journey of Leon Edwards just before the fan questions, and White said, “He (Leon) absolutely deserves the next title shot and yes, I’m wishing for nothing but good luck for Edwards this year. He’s had a rough run. Usman, we’re waiting for his hand to get cleared and he’s got the fight.”

Other than the much anticipated Edwards bout against welterweight champion Kamaru Usman, White revealed that he’s excited for the return of Jon Jones in the octagon and expressed his desire to make a fight for him at heavyweight this year.

Will Dana White make the dream match-up between Jones and Ngannou?

While the Leon Edwards fight seems to be long overdue, the real fight Dana White’s aiming for this year will be setting up an undisputed championship bout between Jon Jones and current UFC heavyweight champion Francis Ngannou.

White hinted at the possibility of an interim title shot for Jon Jones in his heavyweight debut given that Ngannou may be out for the rest of the year after his knee surgery. If all goes according to plan, Jones will continue to expand his stellar record by winning his debut heavyweight fight and will be in line next for ‘The Predator’.

UFC will mark its return to England after about three years of international closure due to the pandemic. The card is sure to thrill the English fans with a stacked pool of homegrown talent including the headlining fighter Tom Aspinall and fan-favorite Paddy ‘The Baddy’ Pimblett.

Which fight do you want Dana White to make this year?