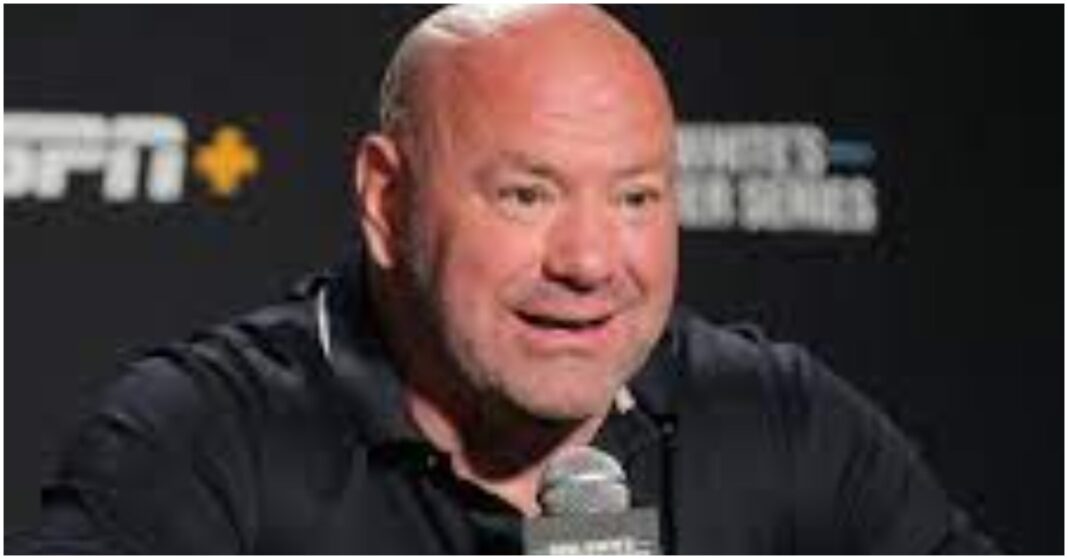 UFC president Dana White says that the UFC has nothing to do with the UFC raising it’s price for PPV.

Earlier in the month, the PPV for UFC was bumped up from $69.99 to $74.99. White claims that he had no say in the decision and that it was an ESPN move, not a UFC move. The first PPV that will have the new price, would be UFC 270 that headline Ngannou vs Gane.

UFC 270 is next saturday, January 21st and the price hike will continue for every PPV after as well. Many fans and fighters have all voiced their displeasure, and it costs almost $1,000 a year to be a fan of the UFC. UFC and Dana White have been fighting against illegal streamers as well for a while now. This move will most likely have more people illegally streaming more now than ever.

“We don’t have any say in that. We gave the pay-per-views to ESPN, so yeah, that’s their decision. You know how I feel about that stuff. I don’t love when prices get raised, but it’s not my decision. It’s theirs.” (Transcribed by MMAJunkie).

While the PPV fights the UFC has put on have been great cards, the cost to be a fan of the sport continues to rise year after year. For a sport that is trying to find its way in the mainstream, costing astronomical prices to watch the sport is not a good look. The first PPV that will be under the new price headlines some great fights between Ngannou and Gane for the heavyweight championship. It also has a great co-headliner featuring Brandon Moreno and Deiveson Figueiredo, in a rematch for the flyweight title.

Does a PPV increase turn you off from the sport?