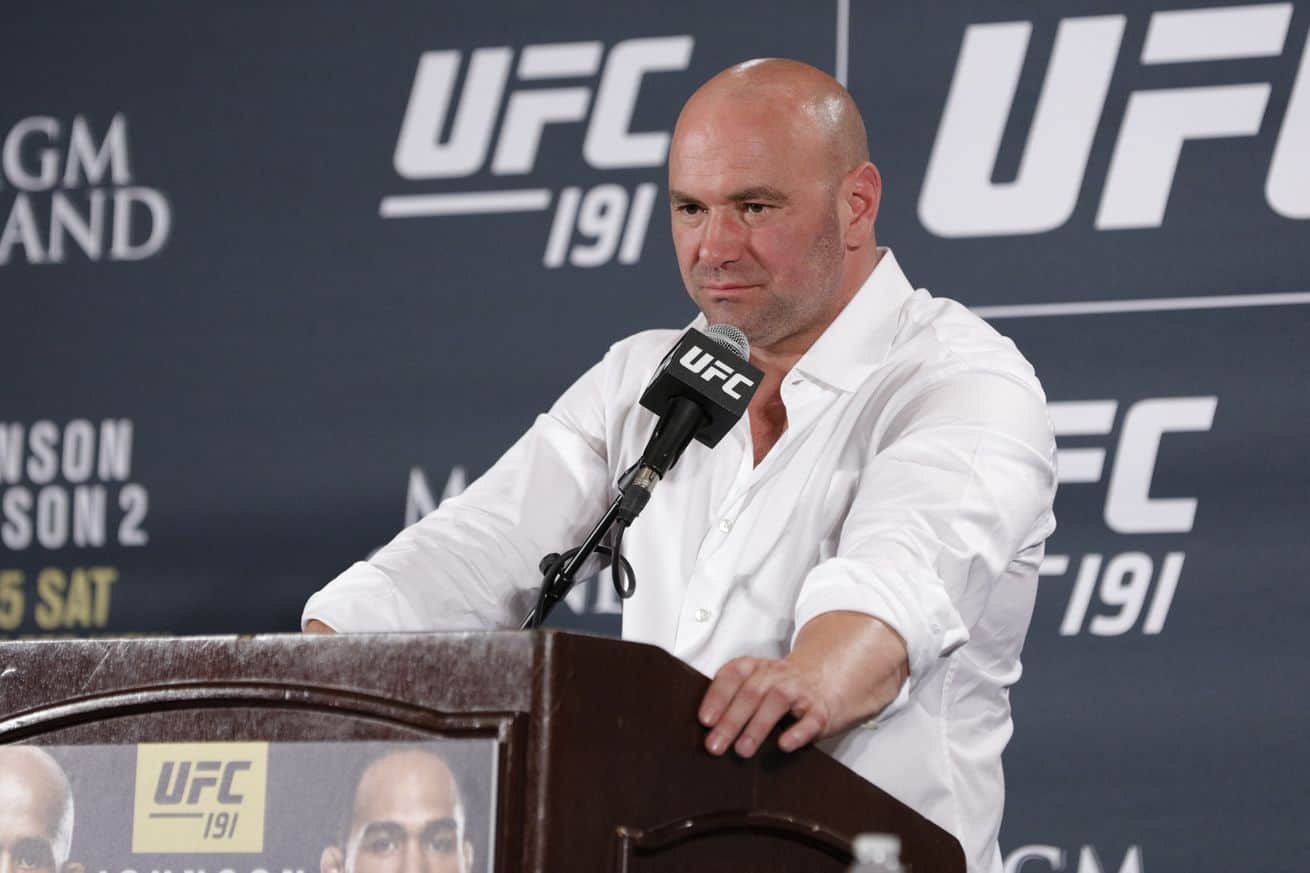 A week after Dana White called fans “f**king p***ies” for hating on surging welterweight Darren Till online, the polarizing exec is using his new favorite insult on another person.

After UFC middleweight champion Michael Bisping denied all allegations of a recent lawsuit claiming that he had assaulted teenager Antonio Georgakopoulos, White joined the Real Quick With Mike Swick podcast (via MMA Fighting) to join the fight. Not surprisingly, White dismissed the claims and blasted Georgakopoulos and the suit, which he called frivolous:

“Some f**king meathead got into an altercation with Bisping at the gym and he’s now trying to sue him. I gotta talk to Bisping but I’m sure it’s that typical p**sy who opens his mouth at the f**king gym, then Bisping goes over and – I don’t know what Bisping did to him, but now he wants to f**king sue Bisping. You should have shut your f**king face in the first place.

Admitting he had only heard one side of the story, White said that he would have to get “The Count’s” recollection, but broke out his favorite insult for the origin of the suit:

“You got some meathead saying ‘Hey, that’s my bench’ and trying to act like a f**king tough guy in the gym. Yeah, he’s such a tough guy he’s suing Bisping now. Apparently the guy said to Bisping, “Do you f**king know who I am?” That’s what he said to Bisping. Yeah, you’re the guy that sues people. F**king p**sy.

“But this is all secondhand that I heard from one of our people. I’ve got to get it firsthand from him, exactly how it went down.”

White could be a bit off-base here, as Bisping seemed to claim it was actually he who asked “do you know who I am” during the gym encounter.

Regardless, the suit will have its day to maneuver through the legal process, but “The Count” believes the timing of the suit based on him fighting the biggest match of his life against Georges St-Pierre at November 4’s UFC 217 is a curious one from a citizen simply looking to get paid.

What is your point of view? Is the supposed victim looking to capitalize on the system, or is White being too harsh about something he doesn’t have the full details of? 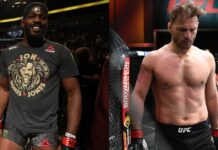