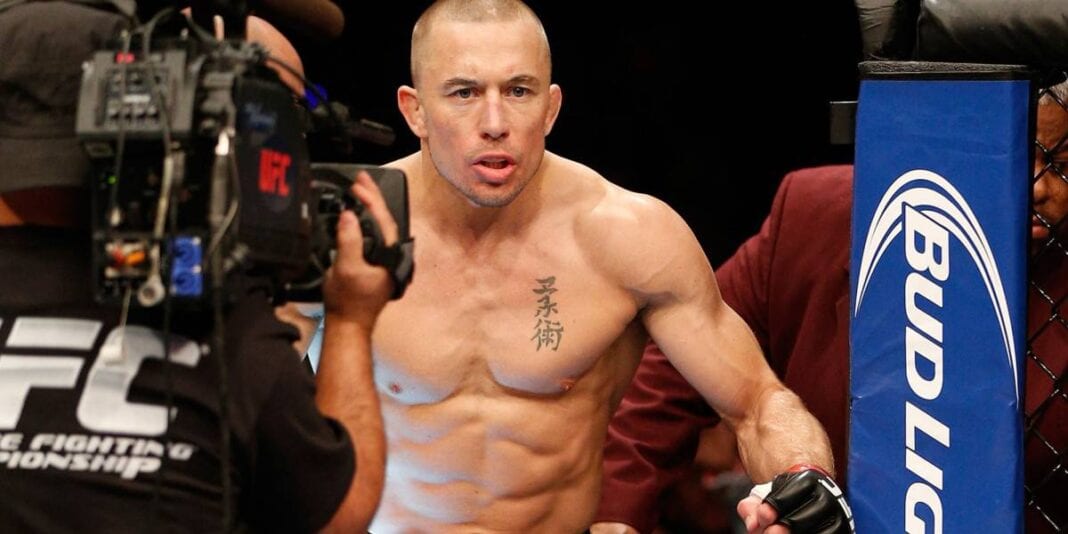 Ever since former UFC welterweight champion Georges St-Pierre decided to take a break from MMA following his split-decision victory over Johny Hendricks at UFC 167, fans and media members have wanted to see GSP return to the world-famous octagon.

UFC President Dana White was asked about St-Pierre possibly coming back for one more fight during a recent Q&A session in Melbourne, Victoria, Australia (watch it below), while promoting the upcoming UFC 193 pay-per-view event. White doesn’t see “GSP” ever coming back to the sport that he once dominated.

“I don’t think so, buddy, I’m sorry. GSP’s rich, man, he’s hanging out and he’s living the good life. In this sport, you have to be hungry. You have to jump out of bed every day and want it. You’ve gotta want to win, you’ve gotta want to be a world champion. He’s had it. He’s accomplished all that stuff. He’s made a lot of money, he’s accomplished a lot of things. I don’t see him ever coming back, no.”

Some have speculated that he might be returning, but GSP never came out and said that he is returning.

One thing that “GSP” said made him retire other than personal issues was the way that the UFC ran their drug testing program. He was loudly and often outspoken against the UFC in this matter.

Since his absences, the UFC has made some huge strides in an attempt to cut down on PEDs users. Maybe, just maybe, this will change St-Pierre’s mind.

Do you think St-Pierre will come back to MMA? If so why? Let us know in the comment area below.