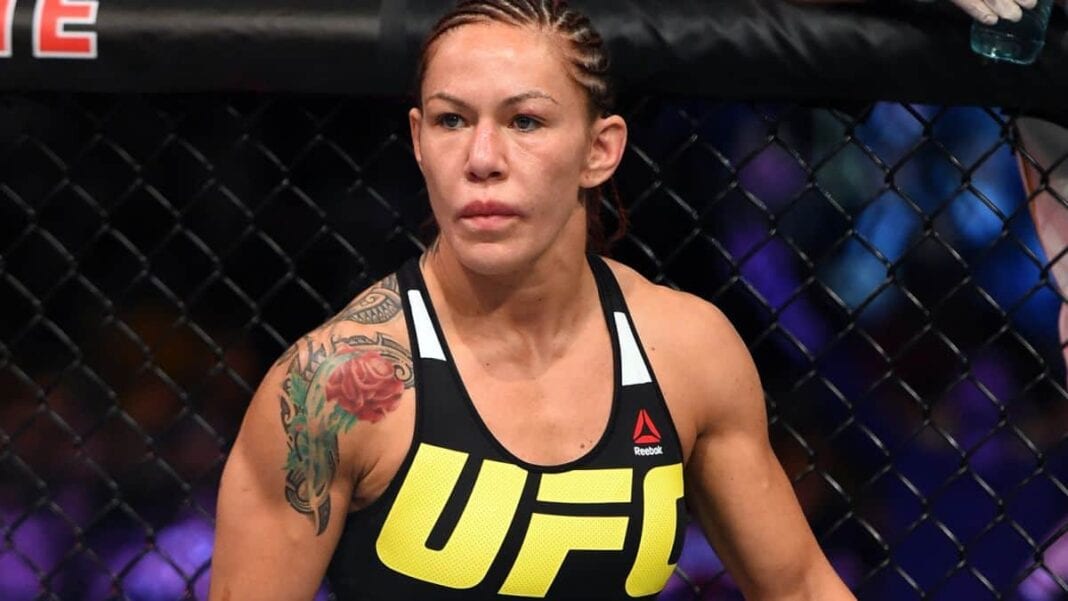 Justino has ruled female mixed martial arts (MMA) alongside Ronda Rousey since 2011, and with Rousey having suffered her first professional loss, ‘Cyborg’ is left to sit atop the women’s MMA mountain alone. Now that Justino has finally found her way into the UFC, owning two early round knockout wins over her adversaries, she has been forced to compete at catchweights of 140 pounds since the UFC does not currently have a female featherweight division.

The weight cut has been a strenuous one for the Brazilian champ, resulting in her heavy campaign for the UFC to build a 145-pound division around her. Recently speaking to Peruvian news outlet El Comerico, courtesy of MMA Fighting, ‘Cyborg’ has now threatened to leave the promotion if her championship weight class is not implemented into the UFC after the remaining two fights on her contract are up:

Furthermore ‘Cyborg’ has named Rizin and Bellator as possible landing spots for herself if the UFC does not open up her featherweight division, but says that she will continue her campaign until the conclusion of her contract and assess the situation from there:

“I’ll keep fighting so that hey open more divisions,” Cyborg said. “If I don’t have a division in the UFC, I’m going to go to another company like Rizin or Bellator or another organization where they have my division. I’ll keep fighting for that.”

Not having fought since September with her second round knockout over Lina Lansberg Brasilia, ‘Cyborg’ is eying a return early next year and is ready to take on anybody at 145 pounds:

“I don’t know yet, probably next year,” Cyborg said. “In February, I’ll be available to fight. I’m ready for whoever at 145 pounds.”

The UFC has not shown much interest in following up on ‘Cyborg’s’ requests, as it seems more likely that a 125-pound female division would be implemented first. If the UFC does want to hang on to ‘Cyborg’ for the foreseeable future, it seems they’ll have to grant her wish of introducing her championship weight class of 145-pound first.