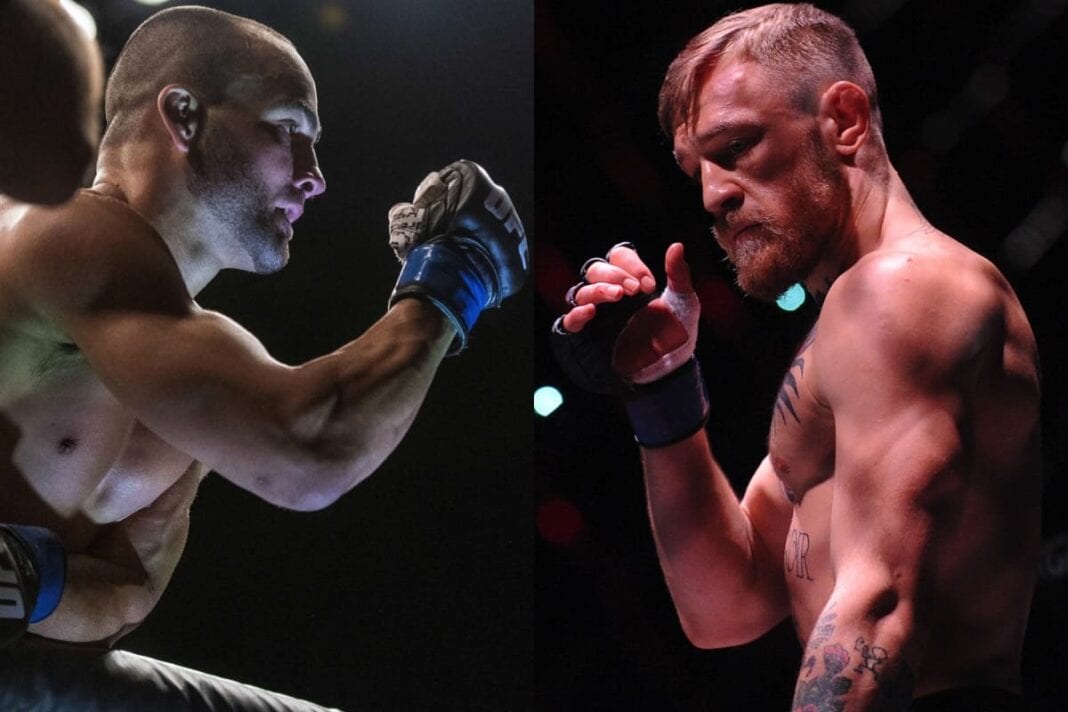 With the event the UFC’s long-awaited first show in New York, the card had to have a massive centerpiece as a headliner, and there’s not much bigger than the UFC’s biggest star McGregor attempting to become its first-ever simultaneous two-weight champion against an East Coast opponent in Philadelphia native Alvarez.

McGregor was scheduled to face former champion Rafael dos Anjos for the 155-pound strap, but an injury to  RDA lead to his storied rivalry with Nate Diaz, while dos Anjos lost the title to Alvarez by technical knockout at July’s UFC Fight Night 90.

The blockbuster bout caps a blockbuster lineup that has been filled to the brim this week with a Tyron Woodley vs. Stephen Thompson welterweight title fight, a rumored bantamweight title fight between champion Dominick Cruz and Cody Garbrandt, a crucial middleweight bout pitting New York native and former champion Chris Weidman against dangerous challenger Yoel Romero, and a potentially great welterweight bout of Donald Cerrone vs. Kelvin Gastelum.