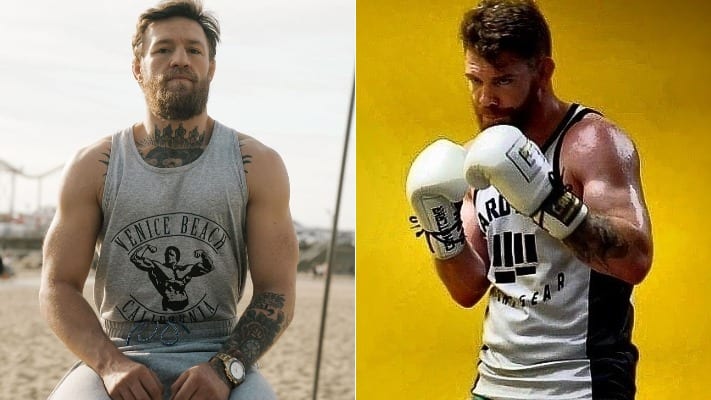 Felder is set to face Dan Hooker in the UFC Auckland headliner this Saturday. However, he notably came across McGregor’s radar following the latter’s win at UFC 246 last month. McGregor seemingly alluded that he would be open to facing Felder next.

Felder, meanwhile, took it as a joke:

“It got me plenty of attention even if it wasn’t meant towards me,” Felder said. “It doesn’t matter. But we’re having fun with it. That’s one people are taking (it) so serious, coming at me. I’m like, guys, it’s a joke. I’m not fighting Conor right now, I’m fighting Dan Hooker. Relax.”

Following a recent UFC Auckland faceoff video, one fan asked if Felder would still dress like an Irishman and call himself “The Irish Dragon” if he faced McGregor in the future.

Felder responded by asking why wouldn’t he — which prompted a response from the former two-weight champion:

“The Felders are German-English. Shut up you ginger German twat,” McGregor said.

Felder is yet to respond as of now. However, he clearly is on McGregor’s radar. It should be interesting to see what develops if he ends up beating Hooker this weekend.

What do you make of McGregor’s response to Felder?