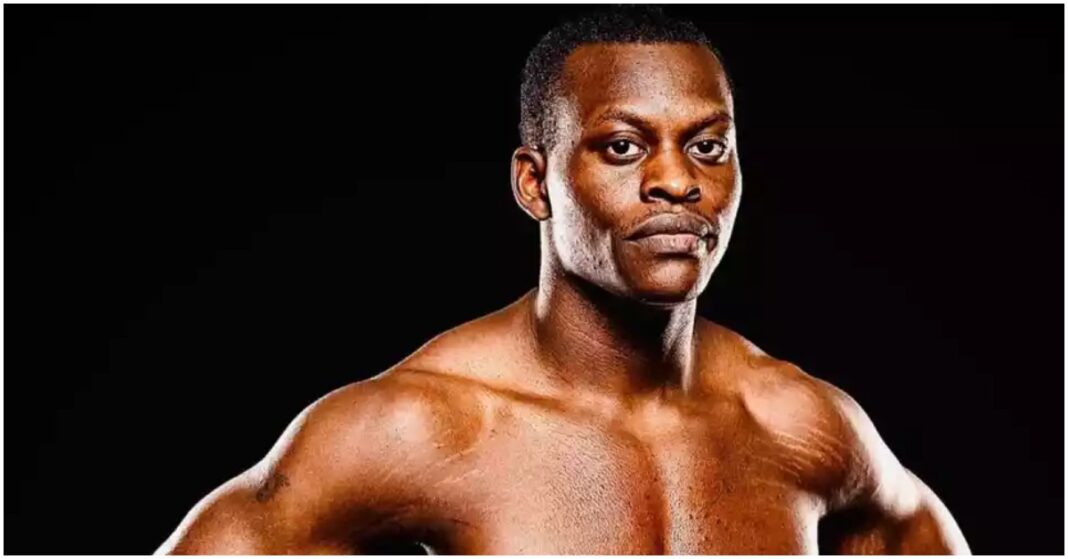 Following the death of amateur fighter Chris Lubenga, the state commission that regulates mixed martial arts was denounced for its ‘embarrassing inaction’.

The state athletic commission is made up of several private-sector professionals and physicians as medical advice to the board members. Following the announcement of this meeting many members complained due to the publicity of this case.

Lubenga died on the 12th March, two days following his debut matchup. Lubenga was competing in the 155-pound class at the event which took place at the Eastern States Exhibition in West Springfield.

At this current moment, Lubenga’s death is still under investigation by the Hampden district attorney’s office and the state office of the chief medical examiner. Followers of the sport have speculated the cause of Lubenga passing with many questioning the effect weight cutting could have played on this, however, no information has been released at this current time.

On Monday, the members of the state athletic commission met to discuss the previous medical history of Lubenga whilst this is under investigation. During the public section of the meeting, the Rondel Clark foundation representative Sam Silverman read the following statement. Clark died following an amateur fight in Plymouth with his eventual death being related to the extreme weight cutting process he went through.

“While we know the dangers of extreme weight cutting, the (commission) has done nothing to protect these fighters. The commission has allowed this deadly practice to continue with … embarrassing inaction,” Silverman said.

Fellow representatives of the sport have pleaded for the athletic commission to take the appropriate action following the passing of Lubenga.

Michael Polvere, a principal with an MMA gym based in Plymouth pleaded for more clarity from the commission once the cause of death has been released.

“I don’t know what happened to Christian Lubenga,” said Michael Polvere. “Even with the Rondel Clark situation, not much closure was brought to the MMA community … what the real issue is, or the cause. Weight cutting’s getting blamed, sickle cell — was it blows to the head? It’s hard to relay the correct message to the community.”(transcribed by masslive.com)

An investigation is currently underway to determine the cause of death of Christian Lubenga. 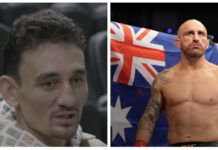 Max Holloway Eyeing A Finish Against Alex Volkanovski At UFC 276: “We’d Be Lucky If We Get Past 3 Rounds”