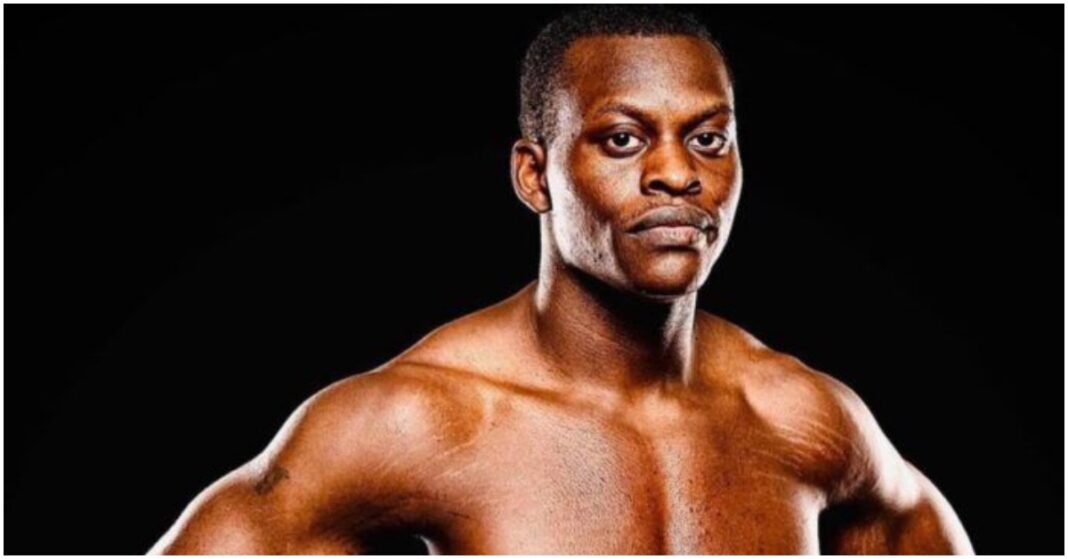 An amateur fighter named Christian Lubenga recently passed away in hospital after competing in his first MMA bout.

The 27-year-old shockingly died two days after making his amateur debut on March 12 at the AMMO Fight League: ‘Battle of St. Patricks’

The event was held at the Eastern States Exposition, in Springfield, Massachusetts, where Lubenga faced off against fellow debutant Cody McCracken. Lubenga unfortunately was caught within the latter parts of the third round and suffered a TKO loss.

Following the fight, Lubenga was taken to hospital for treatment, where he passed on Monday.

New England Mixed Martial Arts released a statement on their website regarding the tragic news, entailing that the fight seemed far from violent, however, there is no detail on what caused his death at this time.

“The ending of the fight didn’t seem very violent, and there is no word on what caused Lubenga’s death, but regardless of what was the attributing factor in his passing, it’s a tragedy for his family, friends, coaches, teammates, and our MMA community as a whole.”

The statement concluded by stating that they would update the post as soon as they have more information.

“We will update the community as more details become public. Please keep Christian’s friends and family in your thoughts tonight during this difficult time, and hug your loved ones a little bit tighter.“

The passing of Lubenga has come as a shock to many, including his gym, Black Wolf Martial Arts, who has released a statement of their own, reflecting of the memory of Christian.

“We shared laughs, stories, blood, sweat, tears. He’s the kind of person I aspire to be like and I wish more people were like him. Polite, professional, humble, always kind to everyone no matter what.”

“We spent hundreds of thousands of hours together doing the things we were passionate about. Christian was a true martial artist in every aspect of the word and a true warrior. We love you Christian. We all love you.”

His family is now waiting for the medical examiner to perform an autopsy to determine the cause of death.

Our thoughts go out to the family and friend of Christian Lubenga at this difficult time.