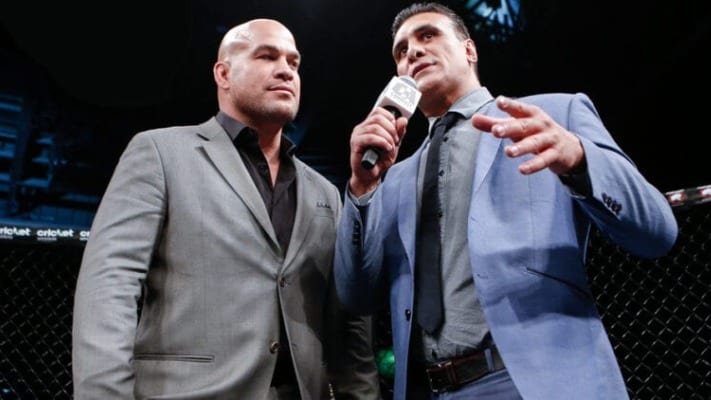 According to a press release by Combate Americas, their recent Tito Ortiz vs. Alberto El Patron pay-per-view (PPV) event did very well in Mexico.

The promotion announced that the matchup between former UFC light heavyweight champion Ortiz and ex-WWE star El Patron pulled in 3.1 million total viewers on Televisa Canal 5 in Mexico. However, in the United States, Combate notes the PPV “did not fare as well,” and “initial reports indicate a low buy rate for the company’s only pay-per-view offering to date.”

Combate Americas CEO Campbell McLaren made a statement in the press release as well.

“We pulled off the biggest event in the company’s history, and it showed across a number of platforms, including the size of our live broadcast television audience in Mexico, the crowd of nearly 7,000 fans in the arena, the number of online pay-per-view buys from consumers in Latin America and the heavy activity on social media from an assortment of public figures that either tuned in or were paying attention, including U.S. President Donald Trump,” McLaren stated.

“The television pay-per-view environment in the U.S. has changed dramatically, though, in just the last few years, as I know well from producing the original UFCs, but we delivered the show we promised, and Combate Americas will continue to grow across the media platforms and venues that thrive and demand our programming.”

What do you think about Combate Americas’ Ortiz vs. El Patron PPV producing a low buy rate in the U.S.?