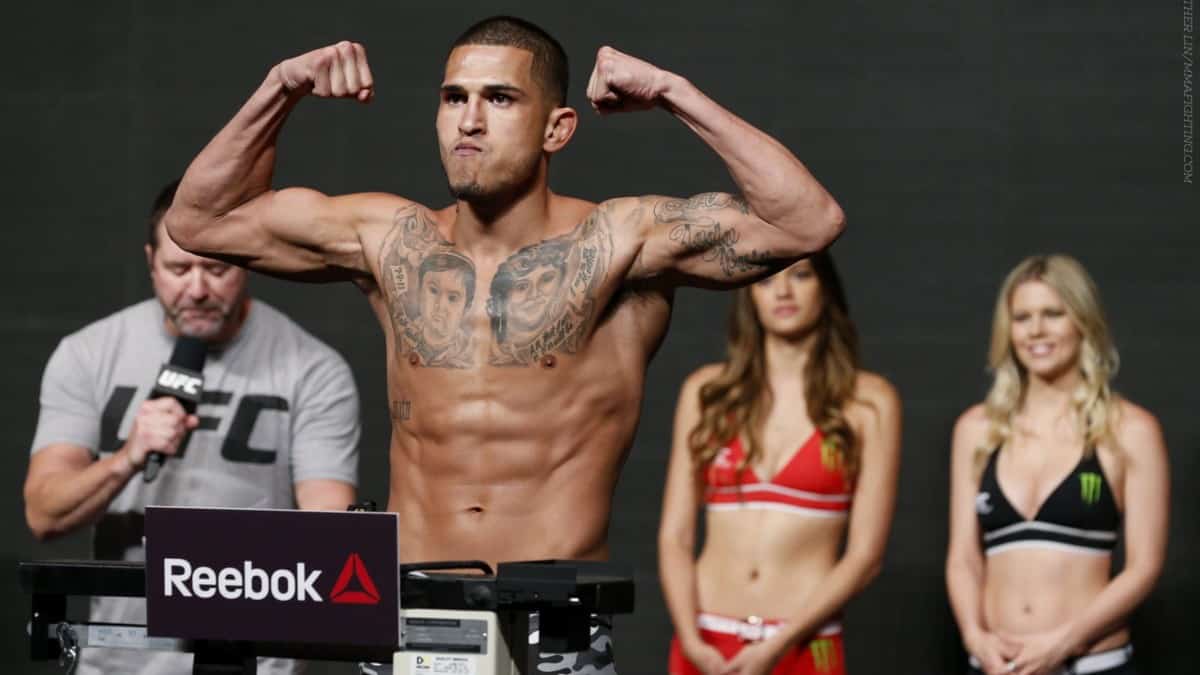 At one point, Anthony Pettis appeared to have had it all.

The 31-year-old known as ‘Showtime’ was a UFC lightweight champion and one of the brightest young names in a star-driven sport. Then, however, he was mauled by Rafael dos Anjos at UFC 185 in March 2015, losing his title and beginning a downward spiral that few saw coming.

Since that loss to dos Anjos, Pettis has gone just 2-4. He also attempted to drop down in weight, but that didn’t go as planned either.

Now, the former champion will be looking to get back to his winning ways, as he’s set to take on Michael Chiesa at UFC 226 on July 7 in Las Vegas. And as far as his longtime coach Duke Roufus is concerned, Pettis is rejuvenated and prepared for what’s ahead.

“This year, Anthony’s learned more about fighting, being a veteran, being a master, and focusing,” he told MMAjunkie. “This six months has been more legendary than (the last three years). He’s made up for lost time, and I’m expecting a special Anthony Pettis to show up on July 7th.”

In terms of what exactly has changed, Roufus implied that it was all about mindset and making sure that Pettis remained focused on the task at hand.

“One thing I told him is if we’re going to do this from now on, we’ve got to be about that life,” Roufus said.

Despite his recent skid, Pettis is young and likely still has a few years of fighting left in him. And if he can indeed turn things around, it will be meaningful for not only himself but for Roufus as well.

“He’s got that dog back in the fight, that faith, that look, that aggression, and that hunger,” Roufus said. “Unfortunately, it happens (that fighters lose their edge). ‘Rocky’ movies are more realistic than people know.

“For me, if he makes a comeback, it will be one of the most triumphant things I’ve ever done in my life.”

Do you expect ‘Showtime’ to return to form next month?